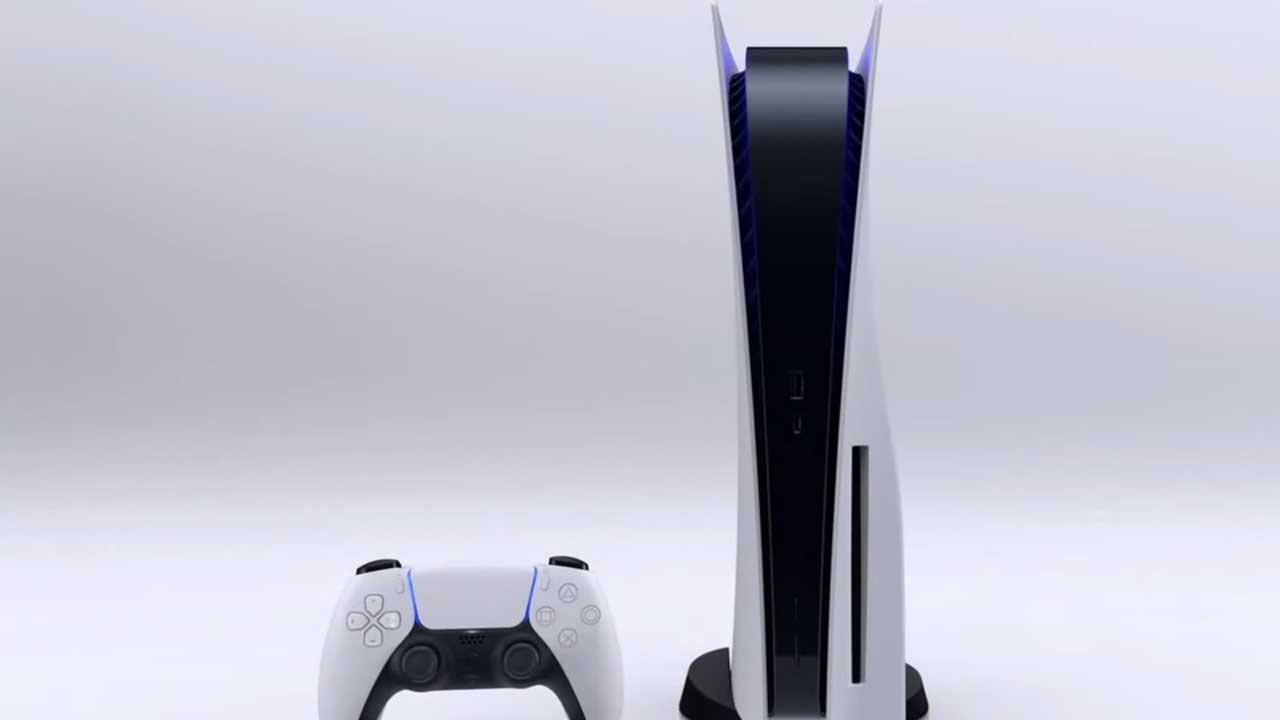 Two of the holiday season's most anticipated gifts went on sale this week, with Microsoft rolling out its Xbox Series X|S and Sony debuting the PlayStation 5. The only problem: Actually finding one of the $499 consoles in stock.

As of Friday, Walmart, Best Buy and other retailers have sold out of both consoles. Demand was so high for the PlayStation 5, which went on sale Thursday, that it caused Walmart's website to slow and show error messages to some shoppers Thursday afternoon. Meanwhile, the Xbox Series X|S , which was released on Tuesday, was heralded by Microsoft as its "biggest launch in Xbox history."

While some consumers fumed over their inability to buy the consoles, resellers were busy listing the new games on eBay, where resale prices climbed to as much as $32,000 for a new PlayStation 5 and $8,000 for a new Xbox Series X. Whether consumers would pay more than 60 times the retail price for a PlayStation 5 remains to be seen, but the exorbitant resale prices signal the intersection of a few pandemic-era trends: the rise of popularity in gaming as well as a shift to online retail during the crisis.

"A new console release is alway exciting — it only happens every five to seven years," noted Jordan Minor, a software and gaming analyst at PCMag. But, he added, "Their rollout was kind of messed up, although whenever a new console launches, it's a mess."

One issue was the reliance on online sales for both products. The PlayStation 5 debuted exclusively through online retail sites such as Walmart.com and BestBuy.com, allowing bots to swoop in and make purchases in milliseconds, before actual human consumers could, Cequence Security hacker-in-residence Jason Kent told tech website ThreatPost.

"Since most retailers have built their environments for high-speed and high-volume transactions, the bots are being supported by the environment that is trying to keep them out," Kent told the publication. "The effort to build a retail store that delights customers and enables transactions plays right into the bot creators' hands."

Disappointed gamers spread the blame between both the retailers and the manufacturers.

"It's 2020 @Walmart, you should've had 1 per household for Xbox release," one consumer vented on Twitter. "Noooo buy how many you want. What a joke. 2020 and you retailers still can't figure how to stop bots and scammers."

Walmart didn't immediately respond to a question about the role of bots in purchases. In a statement, Microsoft game executive Liz Hamren acknowledged that some consumers were disappointed.

"We know that not everyone was able to get an Xbox Series X|S immediately and are working tirelessly with our partners around the world to bring as many new consoles to as many of you as possible over time and encourage you to check in with your local retailers directly for more details on availability in your market," Hamren said.

Gaming has only grown in popularity since the novel coronavirus pandemic shuttered the economy in March. With consumers stuck at home, many have turned to gaming to while away the hours.

Consumers spent $11.2 billion in the third quarter, which runs from July through September, a jump of 24% compared to the same period last year, according to NPD Group.

PCMag's Minor offers some consolation for empty-handed shoppers: Don't fret about missing out on the same-day release. First, the new consoles don't have many games available at launch, and they could also have glitches that will eventually be ironed out by their manufacturers.

"Wait a year, and it'll be a year's worth of games on it," he said. "You might need your money for better things right now."