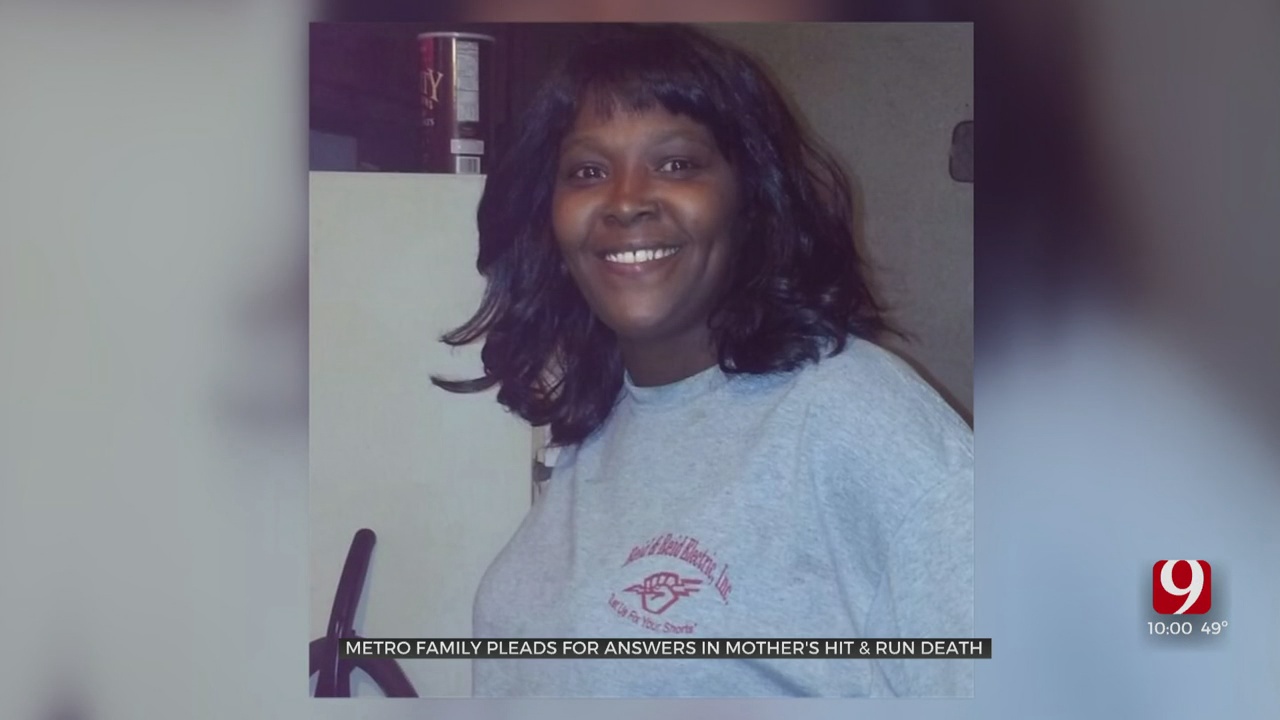 Friends and family of a woman who was allegedly hit by two vehicles in the metro is asking that anyone with information come forward.

Percilla Cheadle, 49, was crossing the road at the intersection of North Rockwell and Melrose Avenue on the evening of November 4 when a truck traveling southbound on Rockwell ran her over, according to authorities.

“My momma is more than amazing, she is a mother to everybody,” said Pannell. “She is naturally nurturing and loving.”

Surveillance video obtained by family that night shows after the collision, a large van traveling north on Rockwell appears to run over Cheadle a second time, hits the brakes and leaves the scene.

It's that driver family would like to hear from.

“You were very aware, you hit your brakes after you hit her and you just kept going,” said Pannell. “I’m coming after you. You’re not getting away with that.”

As family continue to process what happened they focus on what they can control. That is tracking down all involved.

The first driver who hit Cheadle has been cooperating with police.

If you have any information, contact the Oklahoma City Police Department.

The family has established a GoFundMe page to help pay for expenses associated with the incident.