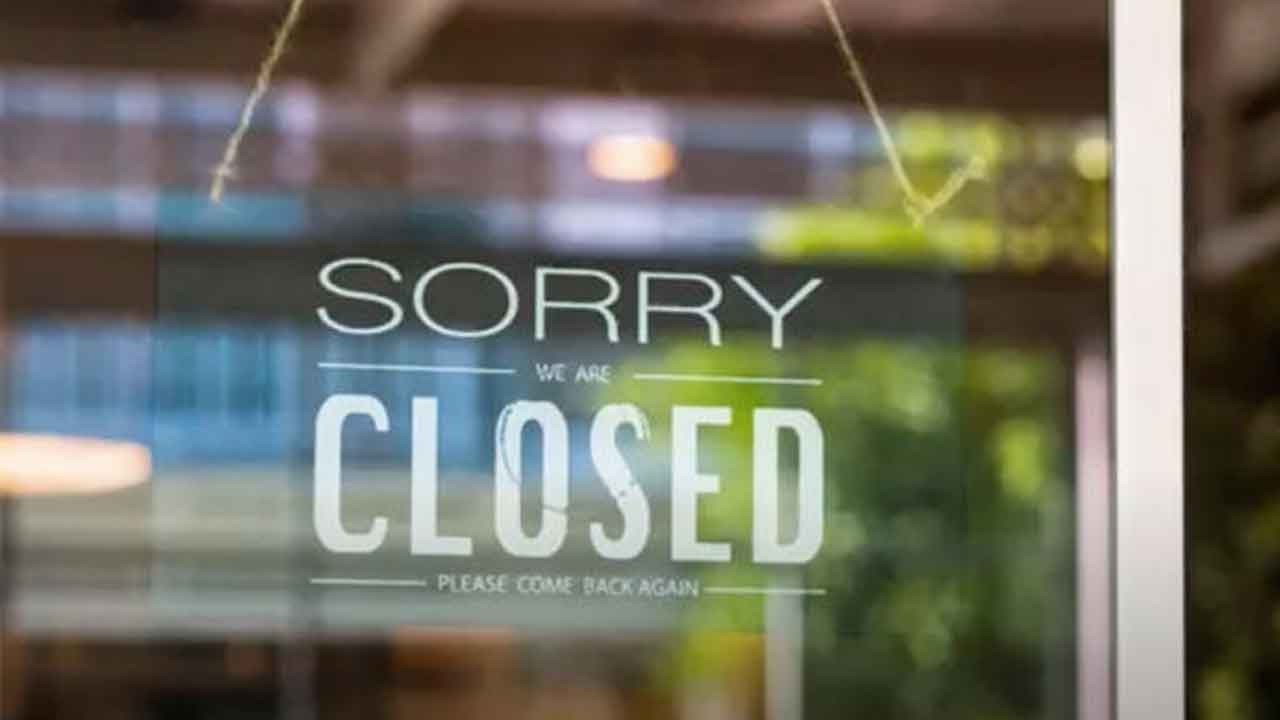 A top adviser to President-elect Joe Biden floated the possibility of shutting down the U.S. economy for several weeks to help contain the coronavirus.

Dr. Michael Osterholm, an infectious-disease specialist and a member of Mr. Biden's recently appointed COVID-19 advisory team, spoke with Yahoo! Finance on Wednesday about measures the U.S. could take to curtail the virus' spread. One option he said is worth considering: Imposing a four-to-six week shutdown of the country while providing workers, small business owners and local governments with hundreds of billions in financial aid to tide them over, he noted.

"We have a big pool of money out there that we could borrow, at historic low interest rates by the federal government. We could pay for a package right now to cover all of the lost wages for individual workers, losses to small companies and medium-sized companies, for cities, states, county governments," Osterholm said in the interview.

Since March, Congress has provided $659 billion in emergency loans to small businesses and $268 billion for enhanced unemployment benefits for workers. The small business assistance was quickly exhausted, and unemployment aid is set to run out in December.

Members of Congress from both parties have expressed openness to another round of stimulus spending to prop up the economic recovery, but the two sides remain far apart on how much they are willing to spend.

Dr. Osterholm is one of several public health experts sounding the alarm as the virus surges across the U.S. New daily cases of COVID-19 continue to break records, and 45 U.S. states have rising case counts. On Wednesday, 144,000 people tested positive for the virus, and 3,300 were hospitalized, according to the COVID tracking project.

In response, a number of states and cities have re-imposed lockdowns. Minnesota has restricted in-person gatherings and implemented a curfew for bars and restaurants. New York imposed 10 p.m. curfews on gyms, bars and restaurants. Utah, where the positive test rate is nearly 20%, declared a state of emergency this week and required all residents to wear masks.

Dr. Osterholm told Yahoo! Finance that the country was entering a period he referred to as "COVID hell."

"We have health systems that are overwhelmed already, right now, and we're talking about potentially doubling the number of cases" before Inauguration Day, he said.

"No question that our hospitals are about to be overrun," he told CBS News earlier this week. "Do not be at all surprised when we hit 200,000 cases a day."

﻿Drugmakers report progress in developing a vaccine for the coronavirus. Pfizer said Monday that human trials suggest its vaccine is 90% effective in preventing COVID-19 in people not known to have previously come down with the disease.

AstraZeneca has said it could deliver a vaccine as early as January, but it is still establishing its safety and effectiveness. Moderna, another leading contender to develop a vaccine, has said it won't be ready for widespread use until next spring.

"We could really watch ourselves cruising into the vaccine availability in the first and second quarter of next year, and bring back the economy long before that," Dr. Osterholm told Yahoo! Finance.

With or without a lockdown, the virus's spread continues to threaten the fragile economic recovery. It "looks like this will end up being a W-shaped recovery," Torsten Slok, chief economist at Apollo Global Management, said in a research note.