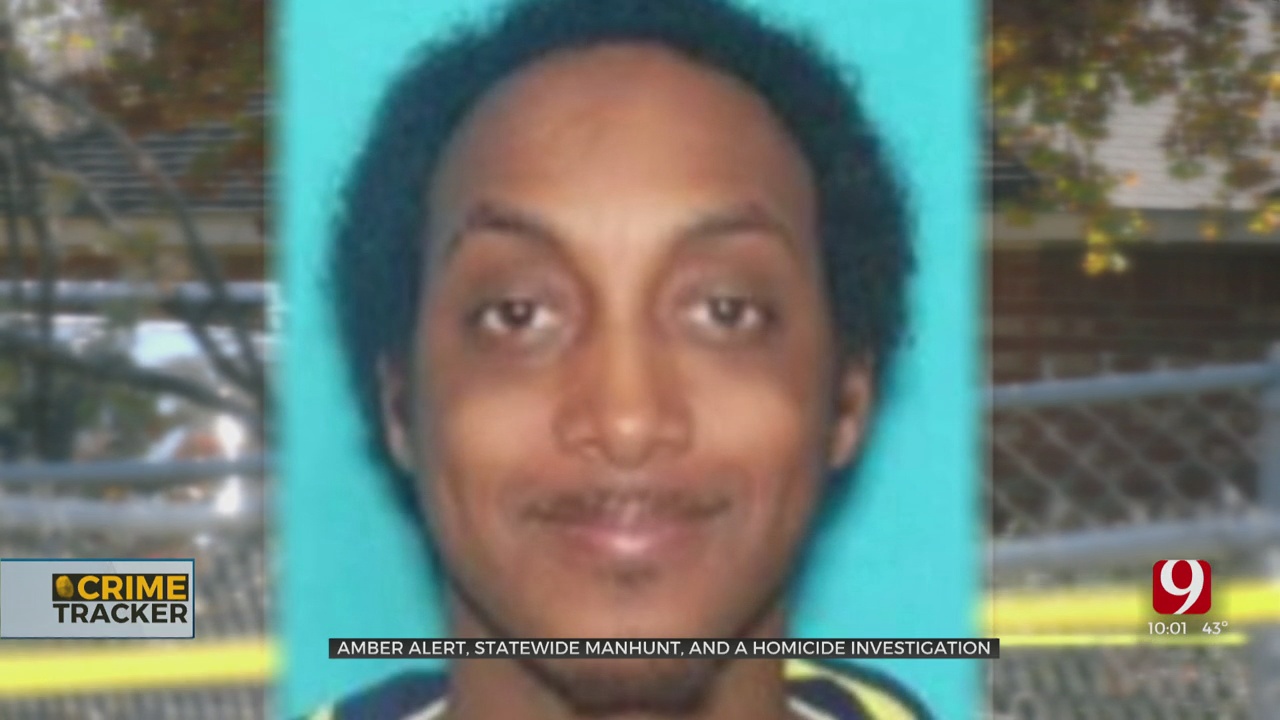 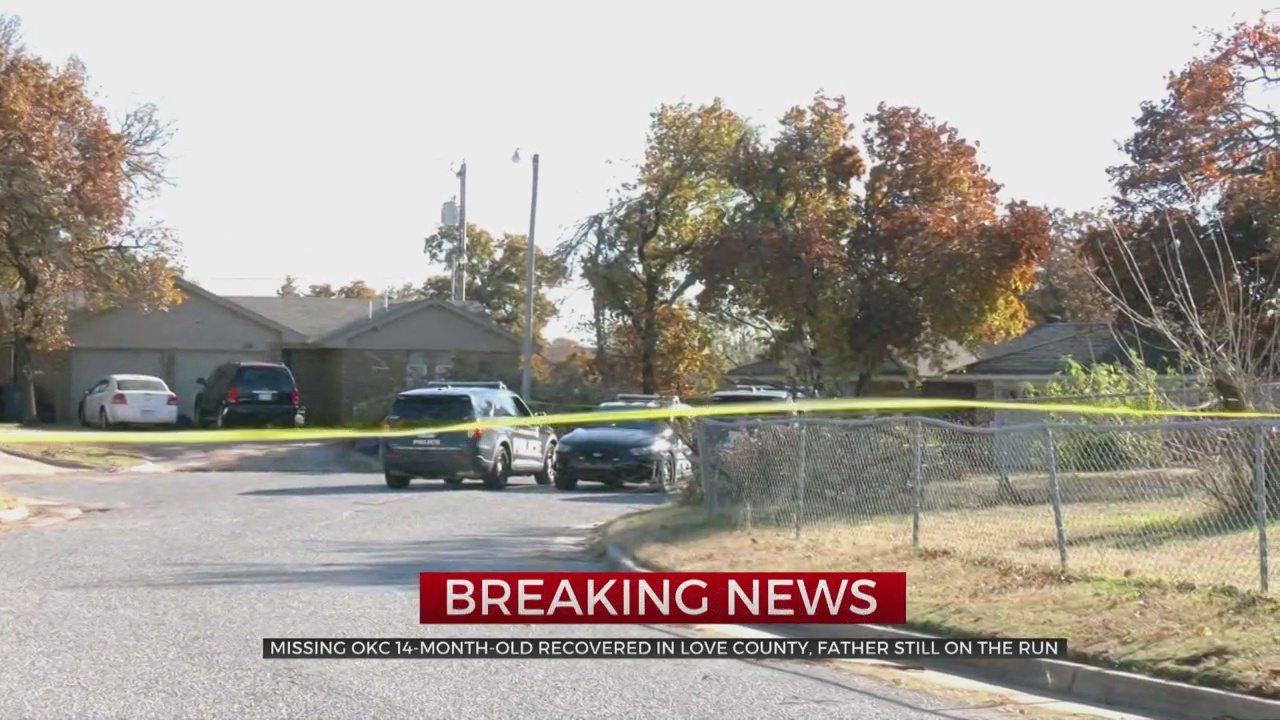 An Amber Alert has been canceled for a 14-month-old girl and authorities said the child is safe.

Zyla Milburn was last seen shortly after 12 p.m. Tuesday in the 5100 block of Brookdale Drive near SE 44th Street and S Bryant Avenue.

Police said they are also investigating a homicide at the 5100 block of Brookdale Drive location.

The suspect was identified as 37-year-old Brandon Milburn.

Authorities said Zyla was safely located around 4 p.m. in southern Oklahoma and is in the custody of the Love County sheriff and the Oklahoma Highway Patrol.

According to the report, the suspect is not in custody.