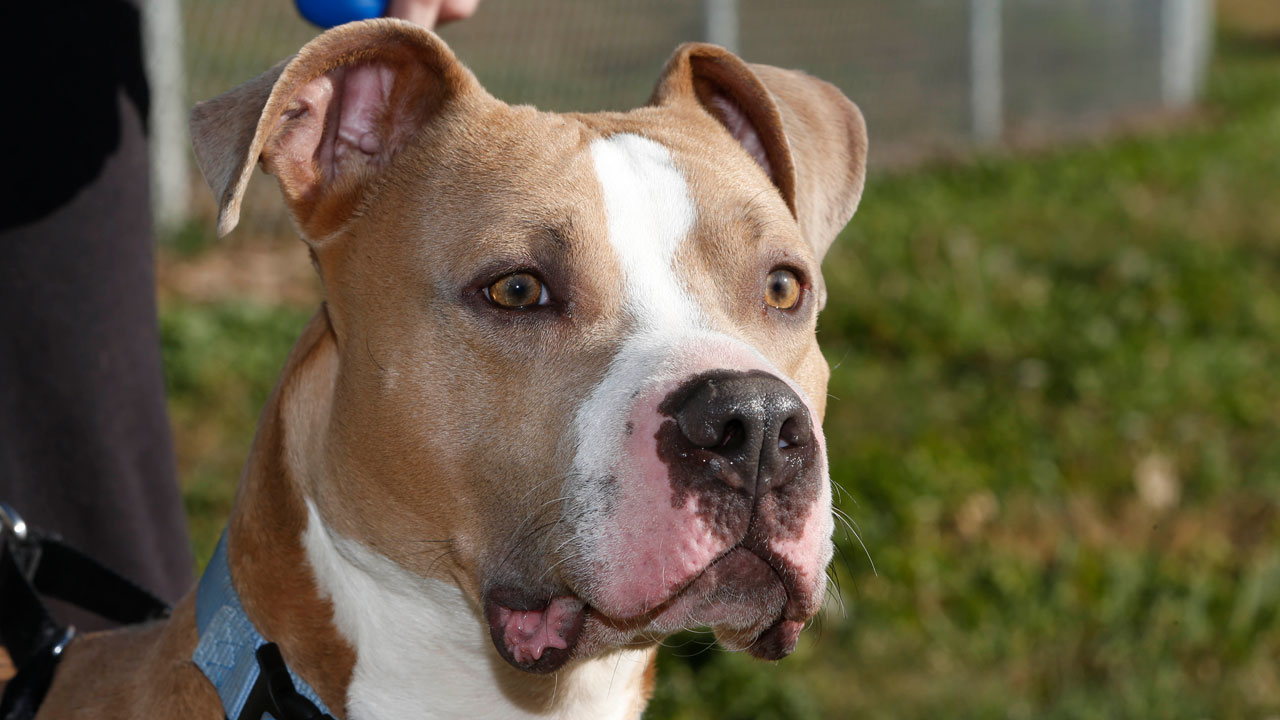 Denver voters approved the end of a pit bull ban in the Colorado city, CBS Denver reports. The ban on pit bulls had been in place for 30 years and also included other terrier dogs.

In February, a city council vote to repeal the ban was vetoed by Denver Mayor Michael Hancock.

In another attempt to lift the ban, which was put in place after a deadly attack on a 3-year-old child in southwest Denver, Councilman Chris Herndon introduced a proposal that would allow voters to decide. The City Council approved the proposal, according to CBS Denver. The measure was added to the ballot in the general election.

Now, the voters have spoken, approving the measure, which requires pit bull owners to register, micro-chip and vaccinate their dogs. In February, Hancock expressed doubt over how effective this system would be, stating that only 20% of pets in Denver are licensed, CBS Denver reports.

However, Hancock ultimately said he supported a vote on the measure. "I always said if the council member, Councilman Herndon, took it to the vote of the people, we would honor the vote of the people," Hancock said, according to CBS Denver. "Just as mayor, I could not put my signature on the bill that came of city council, knowing what we know in response to Denver's experience with pit bulls, but we will honor the will of the people."

The measure also limits two pit bulls per home and requires owners to pay an annual fee. Animal control officials can reevaluate these requirements after three years, according to the ordinance, CBS Denver reports.

The repeal will be effective as of January 1.

The city may eventually allow pit bulls to be licensed like any other breed, so long as there are no violations, according to CBS Denver.