Fort Hood Soldier Arrested In Woman's Death Over A Year Ago 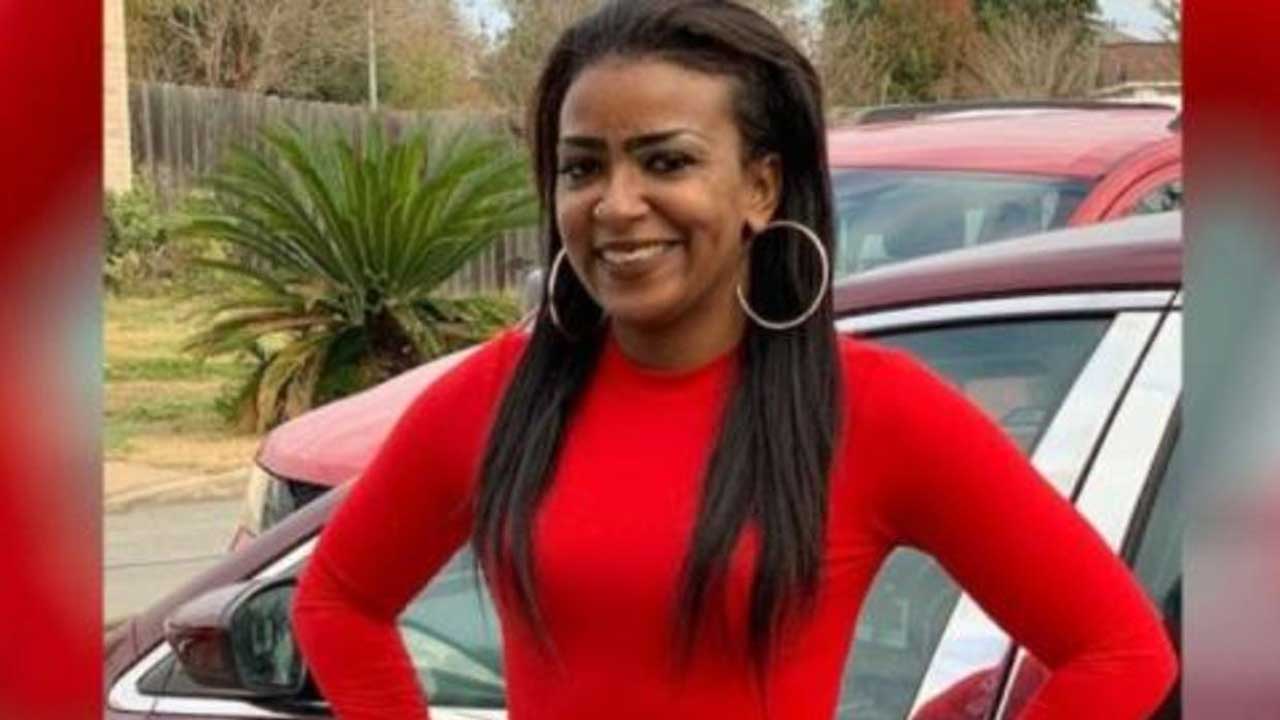 An active-duty soldier at Fort Hood in Texas has been charged with murdering a 32-year-old woman over a year ago. Killeen, Texas police say Spc. Corey Grafton, 20, was arrested Tuesday afternoon in the July 2019 death of Chelsea Cheatham.

Police said Cheatham was found unconscious in a Days Inn and wasn't breathing. Her death was ruled a homicide.

Killeen police said homicide detectives got a tip that Grafton was at the scene when Cheatham was killed.

Killeen police said the Texas Rangers helped them get DNA from the murder scene. When it proved a match to DNA found on Cheatham's body, Grafton was taken into custody.

Fort Hood Soldier Arrested In Woman's Death Over A Year Ago