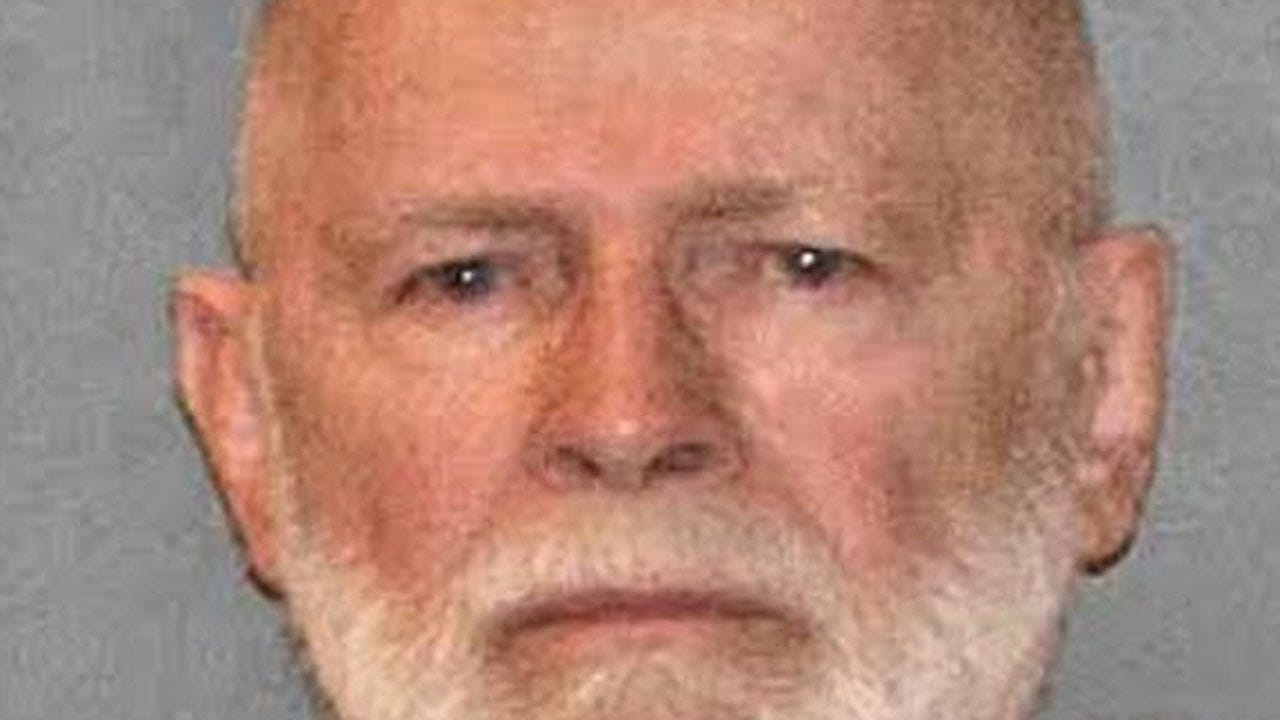 Family members of notorious crime boss James "Whitey" Bulger Jr. have filed a lawsuit against the Federal Bureau of Prisons and 30 unnamed employees of the prison system, accusing them of failing to protect Bulger, who was beaten to death at a West Virginia prison.

The family filed the lawsuit against the prison system last week, two years after Bulger, 89, was killed at United States Penitentiary, Hazelton, a federal prison in West Virginia's Preston County. Bulger died the same day that he was transferred there from another prison.

The lawsuit said the prison system failed to protect Bulger by moving him to Hazelton, a prison with constant inmate violence, news outlets reported.

The family also alleges the prison system was aware that Bulger was labeled a "snitch," and that he was perhaps the most well-known inmate to be incarcerated since Al Capone, but yet did not do enough to shield him from the other inmates.

The Bureau of Federal Prisons did not respond to a request for comment Monday.

Bulger was the leader of the Winter Hill Gang, an Irish-American organized crime operation that ran loan-sharking, gambling and drug rackets in South Boston. He was also an FBI informant who snitched on the New England mob, his gang's main rival, in an era when bringing down the Mafia was a top national priority for the FBI.

He became one of the nation's most-wanted fugitives after fleeing Boston in late 1994. After more than 16 years on the run, Bulger was captured at age 81 in Santa Monica, California. He was later convicted in 2013 of participating in 11 murders and other crimes.

Bulger was moved to the West Virginia prison after being initially housed in Florida and in Tuscon, Arizona, two prisons known for protecting inmates who may be at risk because of their crimes, according to the lawsuit.

"Predictably, within hours of his placement in general population at Hazelton, inmates believed to be from New England and who are alleged to have Mafia ties or loyalties, killed James Bulger Jr. utilizing methods that included the use of a lock in a sock-type weapon," the lawsuit reads.

According to the Bulger family, no information has been received about an investigation into Bulger's death or his transfer to Hazelton.

The family is seeking damages for Bulger's physical and emotional pain and suffering, as well as for wrongful death.

"She loved him and he loved her," Greig's twin sister Margaret McCusker told CBS Boston.