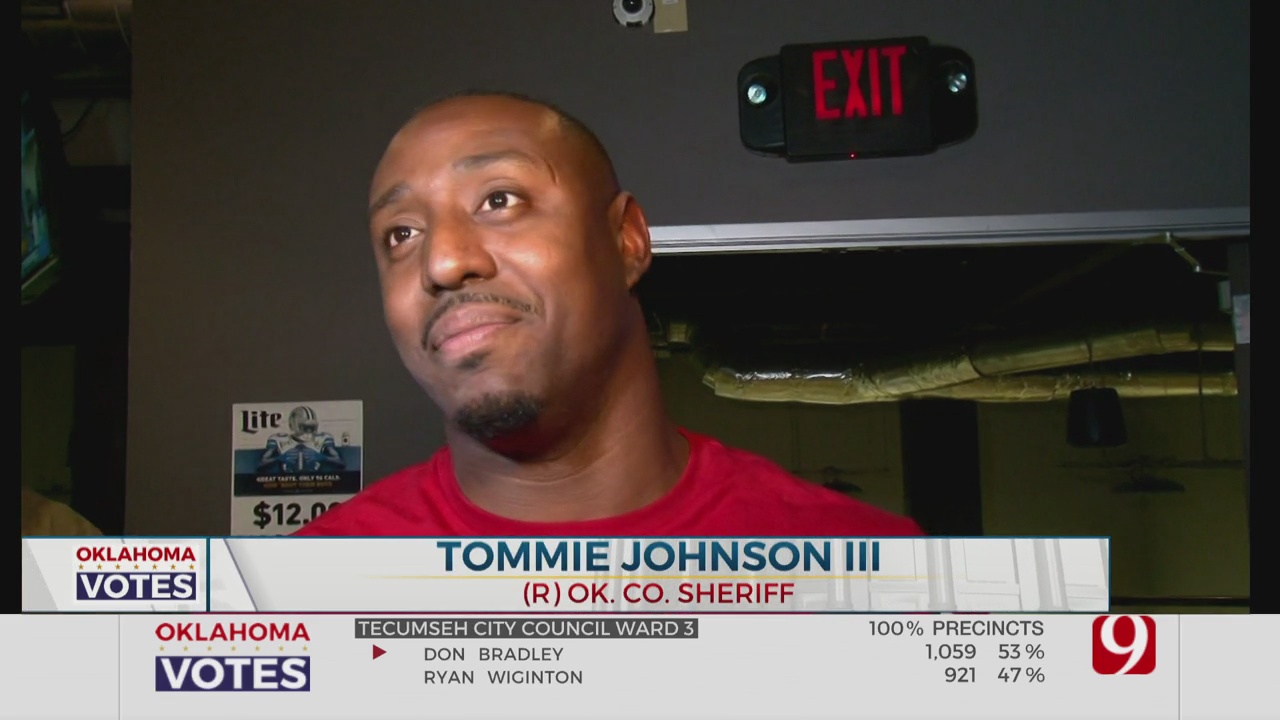 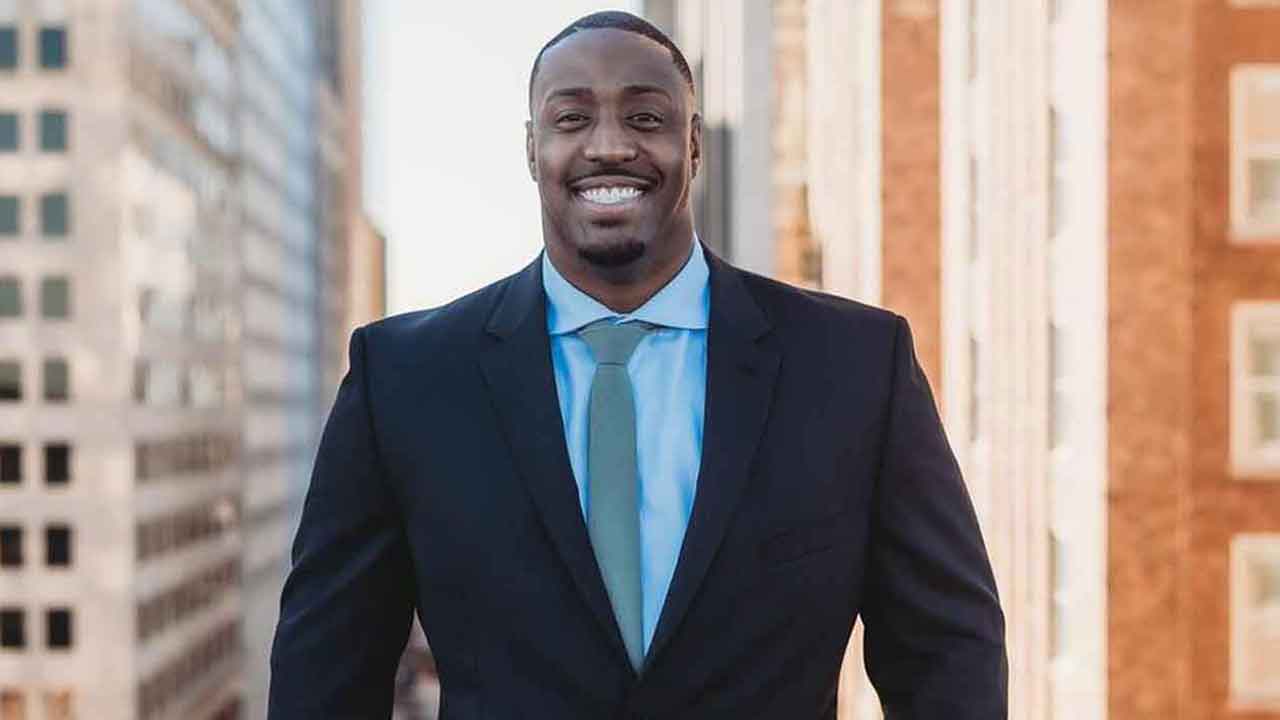 Johnson ran on a policy of wanting to bring new leadership and a fresh perspective to the Oklahoma County Sheriff’s Office.

In an October interview with News 9, Johnson said his experience working with the University of Oklahoma Police Department and currently with the Norman Police Department would allow him to do the job successfully, noting Norman’s progressive nature in training, tactics and community relationships.

Johnson stated he has a concrete plan to help create a new approach for Oklahoma County.