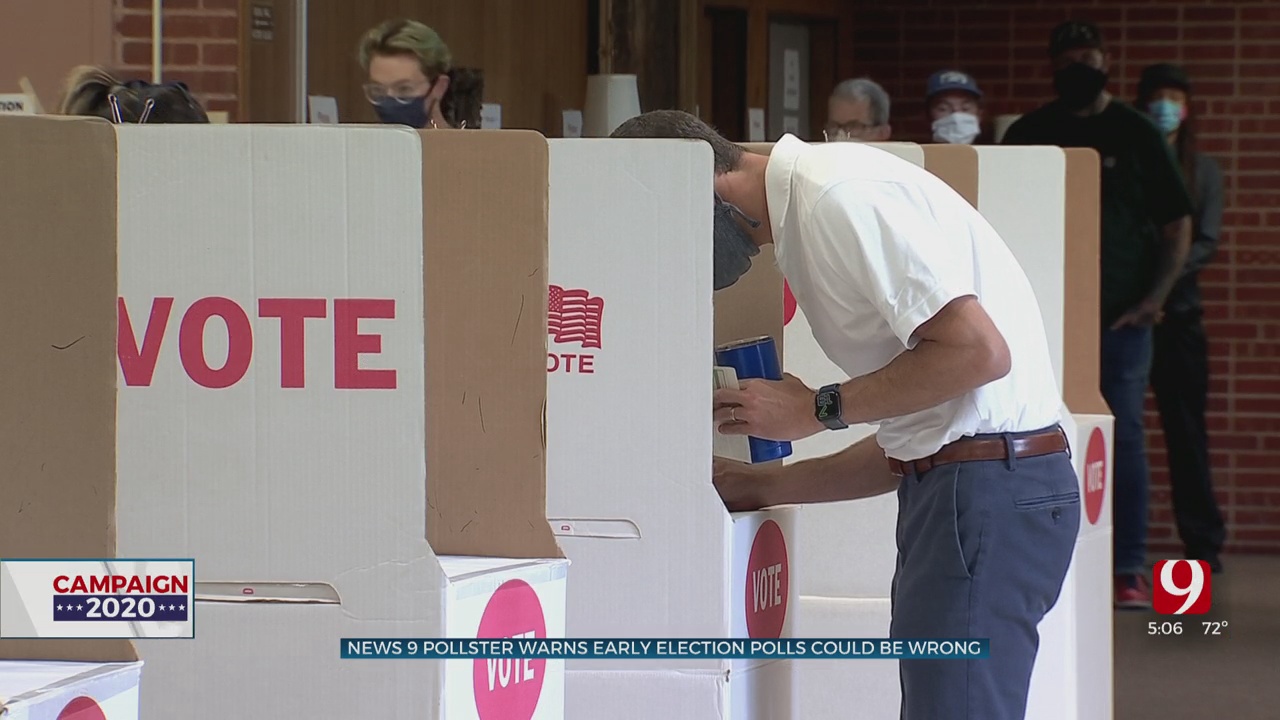 National pollsters will be anxiously watching to see if they got this election right or wrong and by how much as results start coming Tuesday night.

SoonerPoll's Bill Shapard said he can envision the national polls being wrong again like they were in the 2016 presidential election.

“In this particular election, we do, I think, have a certain percentage of our population who supports Donald Trump, but because of the cancel culture and shaming on Facebook and other social medias, they are less likely to want to share their opinion,” said Shapard.

That includes sharing their opinion with a pollster.

Meanwhile, in the 5th Congressional District race, Shapard said undecided voters break with the challenger more than the incumbent.

His poll a week ago had Horn on top by less than 2% points.