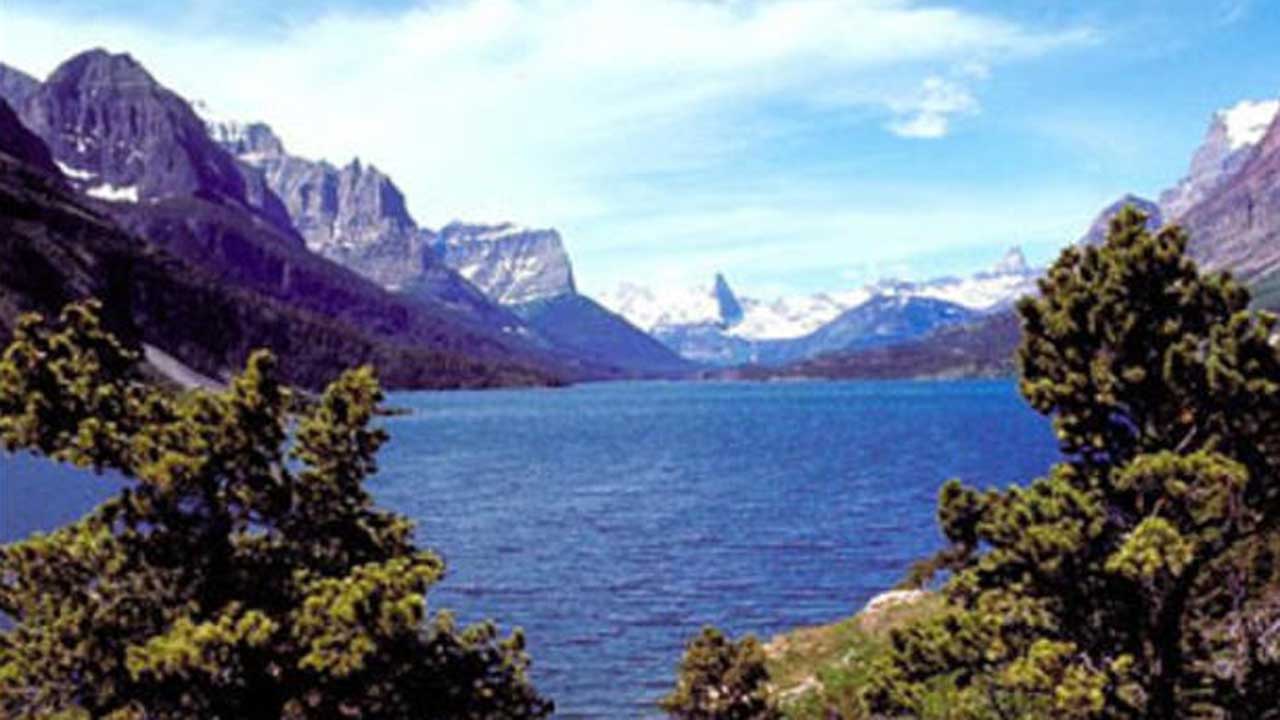 An 18-year-old Missoula woman has died in a scuba diving accident in Glacier National Park, park officials said Monday. Rangers responded to a report of an accident at Lake McDonald just before 6 p.m. on Sunday.

The woman died at the scene. Her name hasn't been released.

The incident is under investigation and officials have not released any information about the cause or nature of the accident.

A group of six people had been diving, park officials said in a news release. A 22-year-old man was flown to a Seattle hospital for hyperbaric treatment, which is commonly used for decompression sickness that can be caused by surfacing too quickly.

Bystanders drove to Apgar Village for cell signal to call 911 and the A.L.E.R.T. helicopter was first on the scene, about 30 minutes after the initial call, CBS affiliate KXLH-TV reports.

Lake McDonald, which is on the west side of the park, is popular among scuba diving groups because of its submerged artifacts, park officials said.