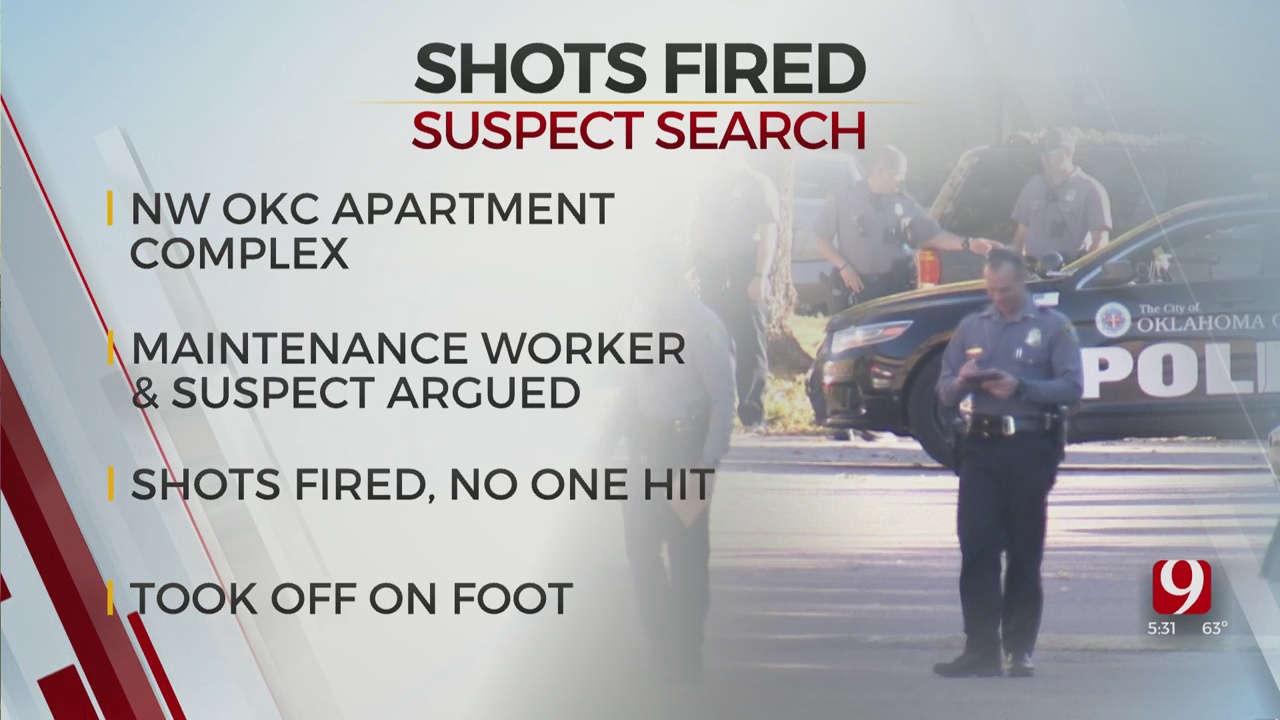 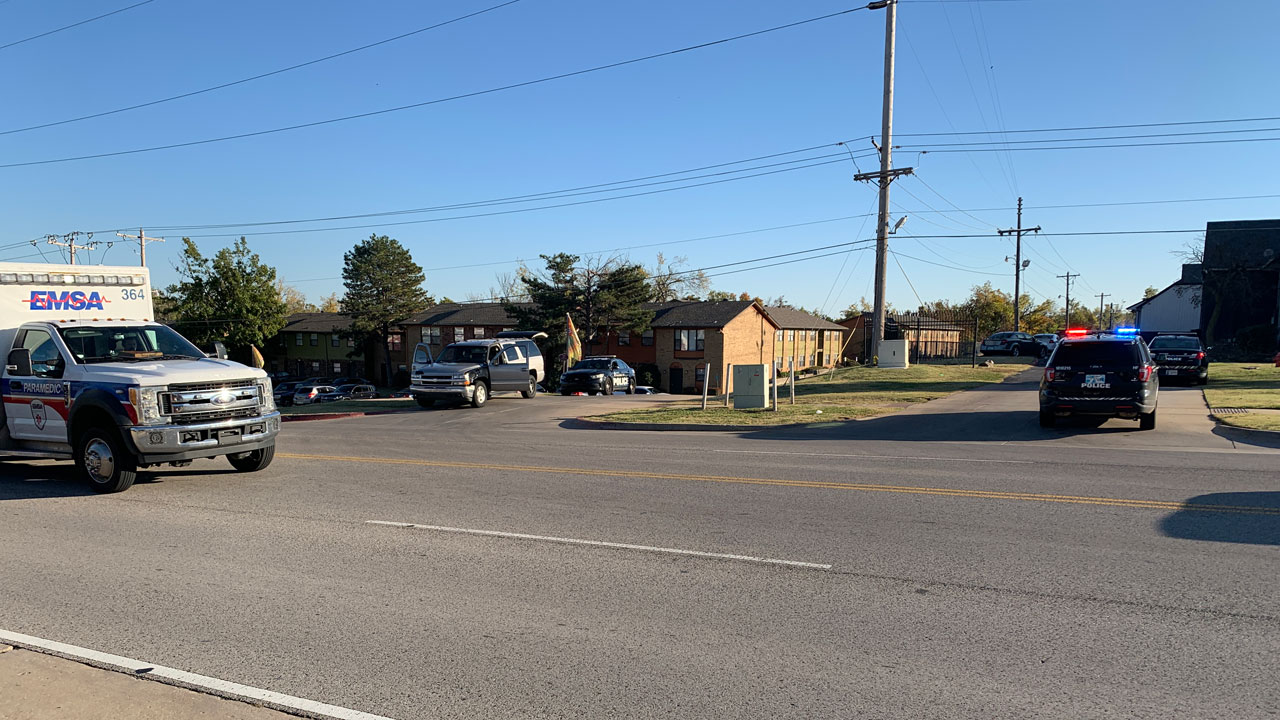 The incident was reported just after 3 p.m. Sunday near West Wilshire Boulevard and the Northwest Expressway.

Authorities said the incident began after a maintenance worker at the apartment complex asked the suspect to move his car.

The suspect then pistol whipped the maintenance worker.

After police were called, the suspect ran away from the scene on foot.

Stay with News 9 and News9.com for more updates on this story.