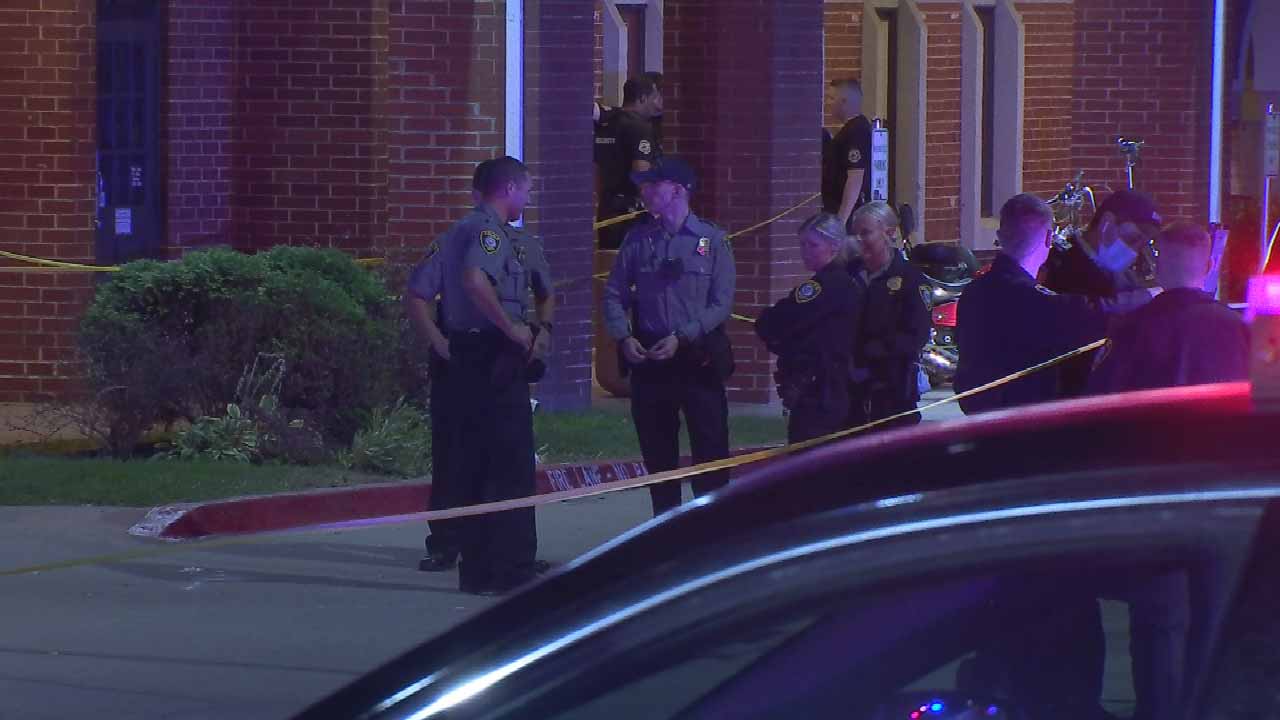 Oklahoma City Police say one man is dead and three other people are injured after a quadruple shooting outside the Westminster Event Center.

Police say it started just after 1 a.m. when shots were fired at a large party near Southwest 104 and Western.

"One of the males is deceased, one is in critical," said OKCPD Detective Robbie Robertson.

Another man and a woman were also shot and police say they are being treated right now. Detectives at the scene say several people were also trampled as customers fled the bar but most only had minor injuries.

Police are still looking for a suspect and are trying to determine what started the shooting.