Rare 'Blue Moon' To Light Up The Halloween Night Sky 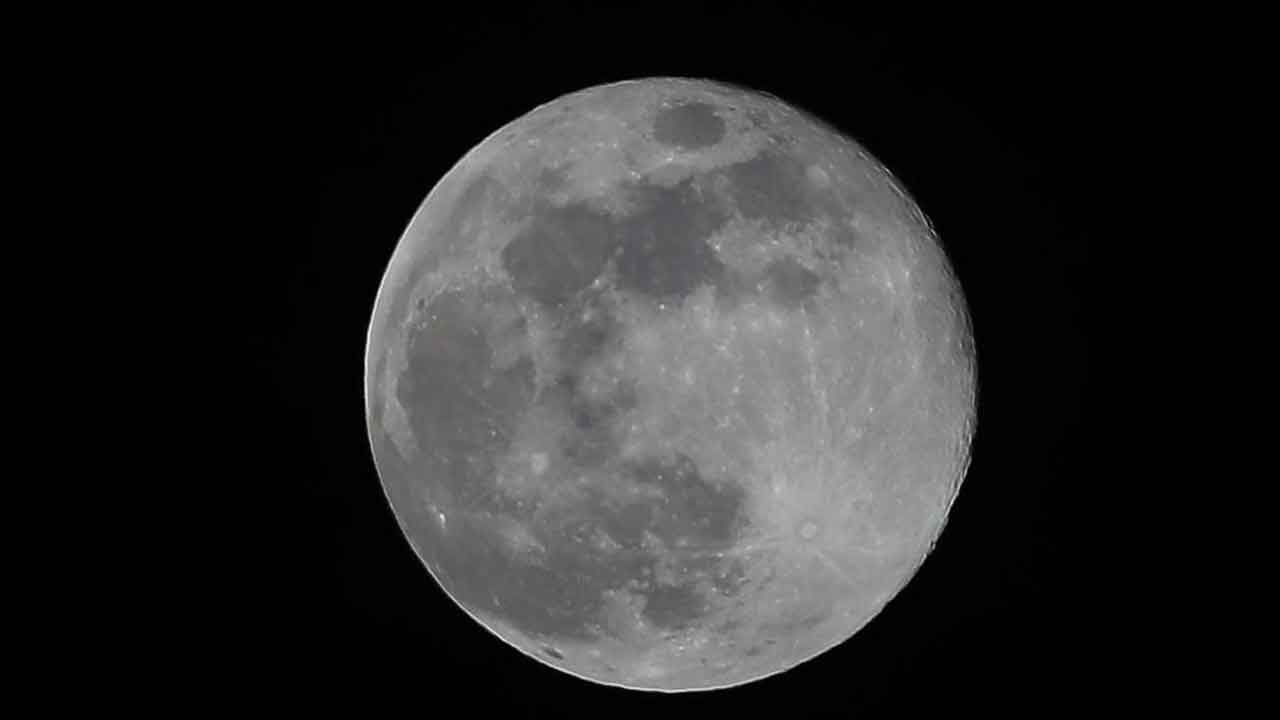 Between a once-in-a-lifetime comet and a near-miss with an extremely close asteroid, 2020 has been a strange year for outer space. This October is no exception, bringing a rare blue moon just in time for Halloween.

As some trick-or-treaters stay indoors due to coronavirus safety concerns, October will feature not one but two full moons — a phenomenon known as a "blue moon" — which occurs about once every two and a half years, according to NASA.

Blue moons occur because the lunar cycle and the calendar year are not perfectly synced. Full moons come every 29 days, while most months are 30 or 31 days. The Americas last saw a blue moon in March 2018.

The first full moon of the month is coming on October 1. This year, it's known as the Harvest moon, because it is the full moon closest to the autumn equinox.

The second full moon peaks at 10:49 a.m. ET on October 31, creating a spooky backdrop for an unusual Halloween. According to Farmer's Almanac, the last Halloween full moon occurred in 2001, but only for central and pacific time zones.

This year marks the first time a Halloween full moon has been visible in all time zones since 1944 — meaning every person around the world will experience the Halloween blue moon together for the first time since World War II.

This moon is also known as the Hunter's moon, which is the first moon following the harvest moon. It was likely named for the time of year to go hunting in preparation for winter. Other names include the Blood moon, Sanguine moon, Travel moon and Dying Grass moon.

Rare 'Blue Moon' To Light Up The Halloween Night Sky