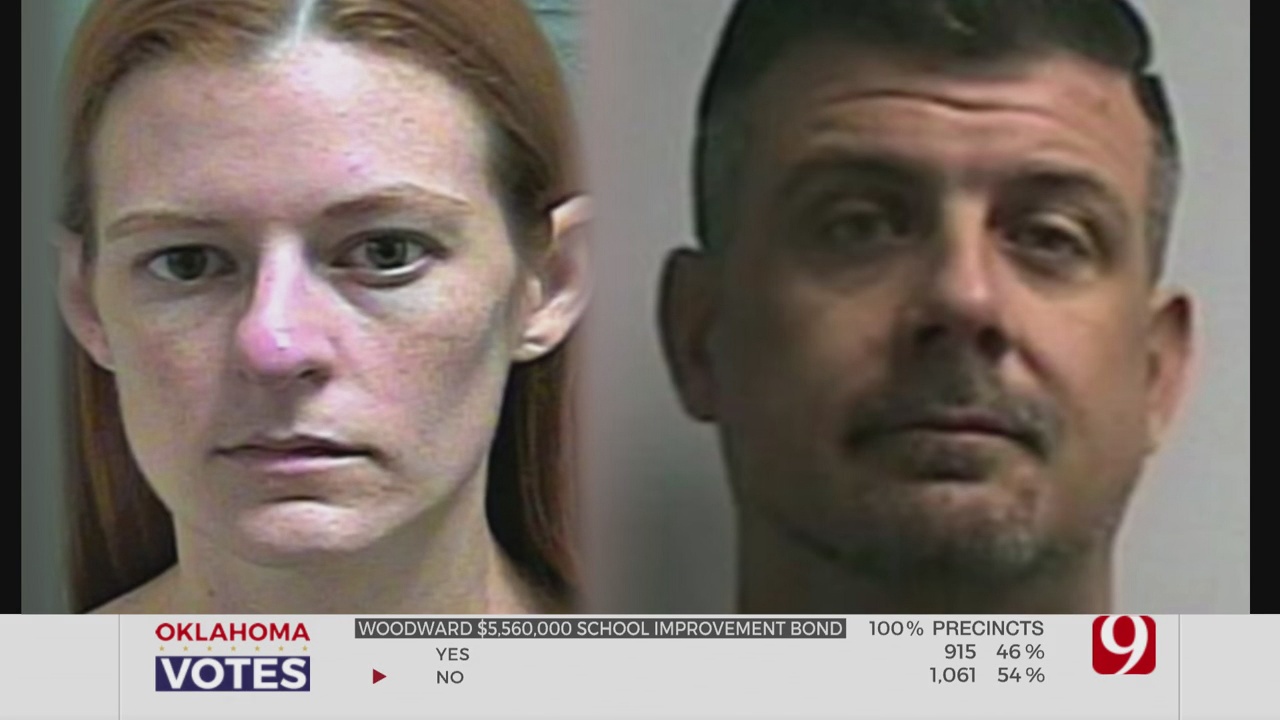 Investigators allege she provided her boyfriend Barry Titus with a weapon, knowing that Titus was not allowed to have a gun because of his criminal history.

Harroz is also accused in state court of intimidating a witness named Tiffany Eichor who was found dead in a Beggs home in September 2019.

Eichor was not the only victim; she and her parents were found shot to death on September 7. The front door had been kicked in, and the power was cut to the property.

Investigators soon suspected Eichor's ex-boyfriend, Barry Titus. The two had a history of domestic violence, and Titus allegedly made "threats to kill the family."

The attorney that represented him, in that case, was Harroz, who was also his current girlfriend at the time of the murder.

Nearly one year after the three victims were found dead, Titus and Harroz have never been charged with murder, even though they were called suspects by investigators in federal court.

Her state attorney said the state's case will be continued until a federal decision is made by the court or jury.

"I believe that they don't have enough evidence to prove Keegan was involved in it, and they're waiting for something else to come down hoping that they'll testify against each other. But that's not going to happen," said Jarrod Stevenson, Harroz's Attorney.

He added despite a list of evidence gathered by the state, he does not anticipate new charges filed against his client until a federal verdict is reached.