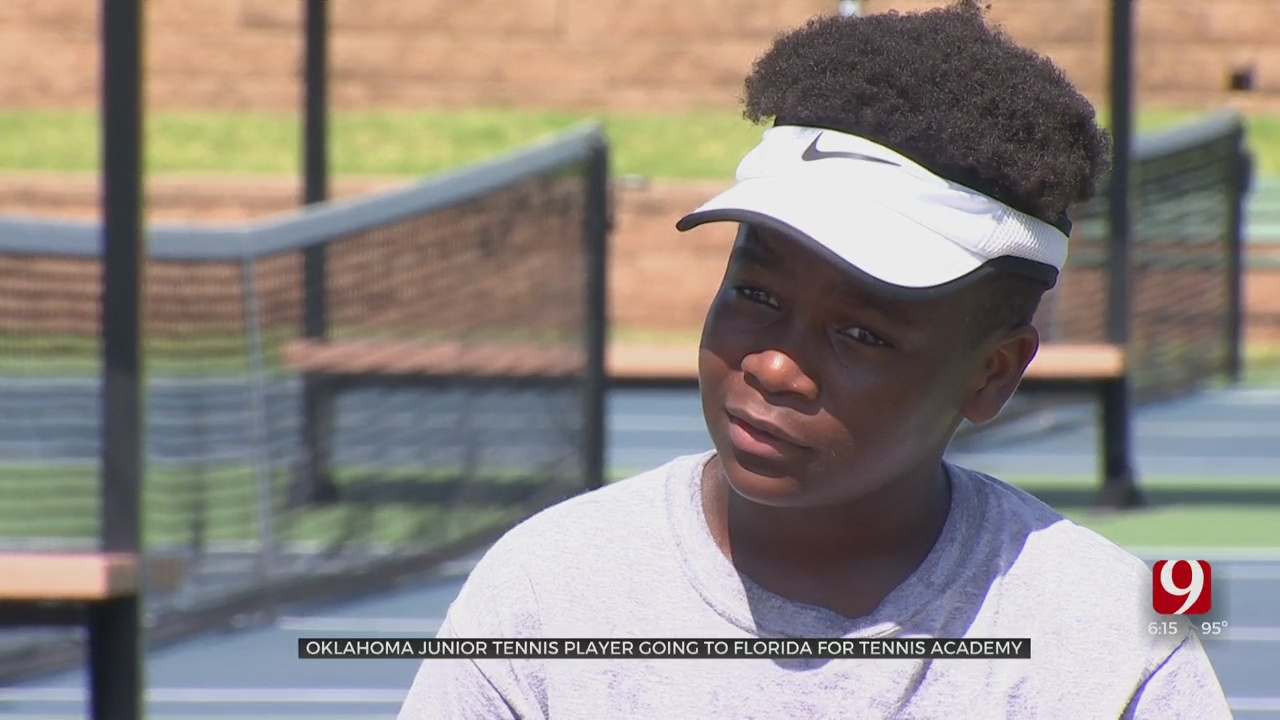 For a metro tennis player, the countdown to a trip of a lifetime has been more nerve-racking than a 5th set tiebreaker.

Despite pandemic fears, the chance to train with the best tennis players around is still on track for next week.

On Monday, 13-year-old Will Berry and his mother will begin their drive to Bradenton, Florida and the IMG Tennis Academy.

Berry has only been playing for three years but has quickly fallen in love with the game.

We asked Berry what he hopes to show the tennis coaches in Florida.

“How good I am and how much I love tennis,” said Berry.

The two weeklong trip was offered up by legendary tennis coach Nick Bollettieri back in October during a First Serve event.

Andre Agassi’s former coach was the featured guest at a fundraising event and offered up the free IMG Academy trip to a First Serve player.

Coaches picked Will Berry to attend.

“I tell him every day, If I didn't have tennis to put you in, I know for a fact these streets would suck you in,” added Walker

A GoFundMe campaign to allow Walker to travel with her son raised over $2,000 in a matter of hours.

“Now he knows anybody can play from any background,” added Walker.