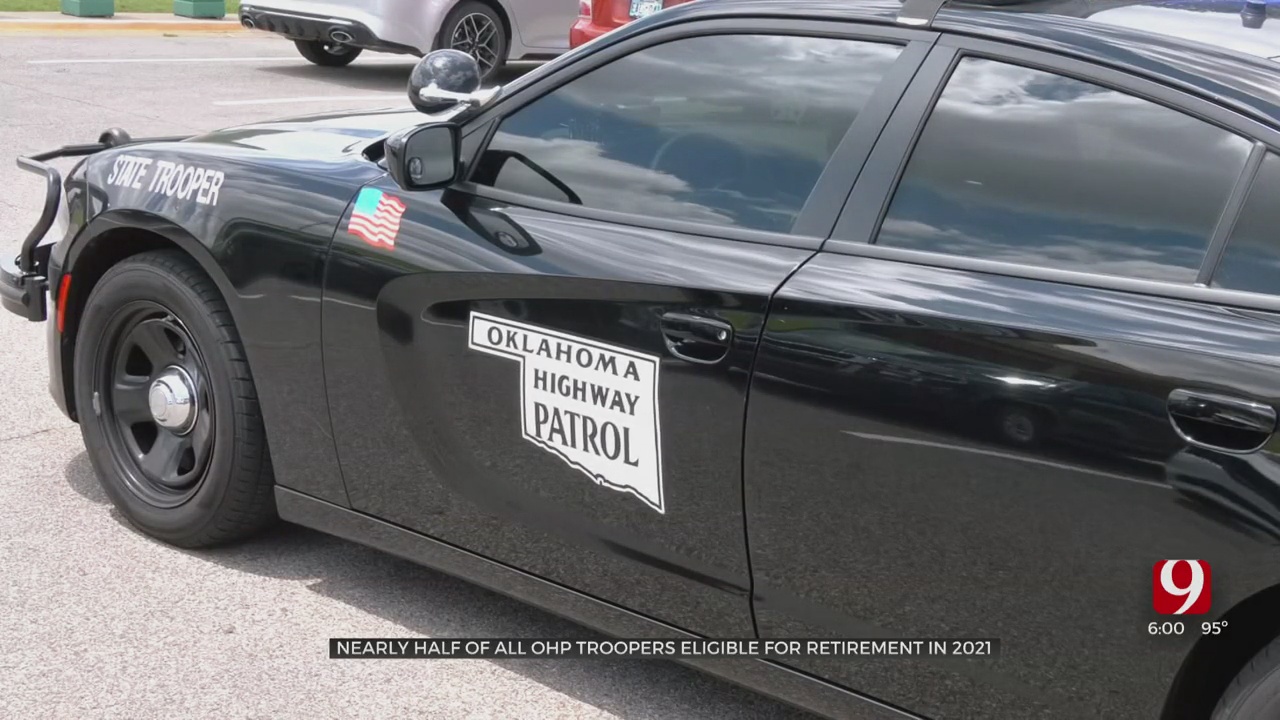 The state is facing a critical shortage of troopers, with nearly half of the force eligible to retire next year and cuts in funding this year.

“We are hurting bad,” Oklahoma Highway Patrol Trooper Mystal Perkins said. “So, if we don’t get those numbers it will be a state of emergency type deal.”

Next year, 326 of the states 786 troopers will be eligible to retire. And this year the legislature cut the patrols’ budget by 9%.

“We aren’t sure we’re going to have an academy. It makes recruiting difficult,” Perkins said. “It’s finding the money to be able to train and put troopers out on the road. Like I said it’s very expensive for us to outfit a trooper and pay for his training.”

Still, OHP wants to talk with those interested in joining.

“The public demands better and our agency, we recruit the best. And I’m proud of that. And that’s why I’m proud to be a trooper,” Perkins said. “I don’t want to be anywhere else. This is where God called me to be. And this is exactly where I need to be. And I know there are others out there that feel the same way”

Troopers said the training is hard, but it’s among the best in the country.

“It’s the worst best thing I’ve ever done. Meaning it challenges you in every way. Physically, mentally and emotionally. It’s an experience that you can’t even really explain until you’re there.” Perkins said, “We are already hurting. We’ve had to go to emergency schedules. And the manpower, we cover seven counties overnight with two different troopers. So, we are hurting bad”