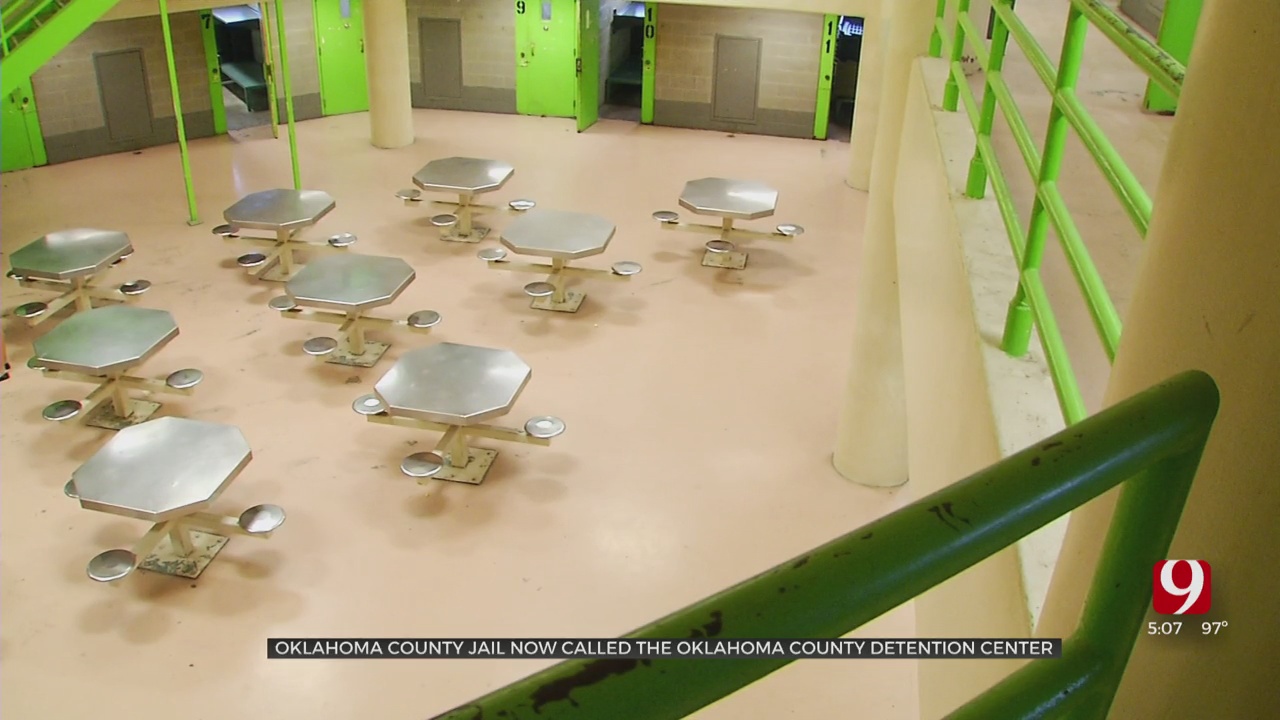 The county jail in downtown Oklahoma City has a new name and a new boss. The Oklahoma County Criminal Justice Authority took over operations at midnight on Wednesday.

The public likely will not notice many differences from the outside other than the name change. The jail is now called the Oklahoma County Detention Center.

The Oklahoma County sheriff and his staff started moving out of the jail several weeks ago. Those offices are now bare and will house jail trust employees.

“A lot of people have come to know it as the trust,” said Greg, Williams. “But that is who is operating the jail as of midnight last night.”

Williams is the jail trust CEO and detention center administrator. He said more than 300 jail employees stayed to work for the trust, including dozens of deputies. However, the deputies will no longer be law officers.

“They won’t be law enforcement commissioned,” said Williams. “They will be more like detention center commissioned. They will be able to carry a gun, make arrests at the jail, transport and be on hospital watch.”

“Food quality is way improved as of this morning,” said Williams.

“All of the arrestees and the people detained here are masked anytime they are outside their cell or housing area,” said Williams. “And the staff are wearing masks.”

While it is only day one of new management, Williams was already looking at where to make improvements.

“I’ve got some ideas maybe about how we can do things a little more fluid and efficient,” said Williams. “Better utilize the manpower and woman power we have here.”

Detention center officers will also receive training on how to detect and intervene in mental health issues with inmates.