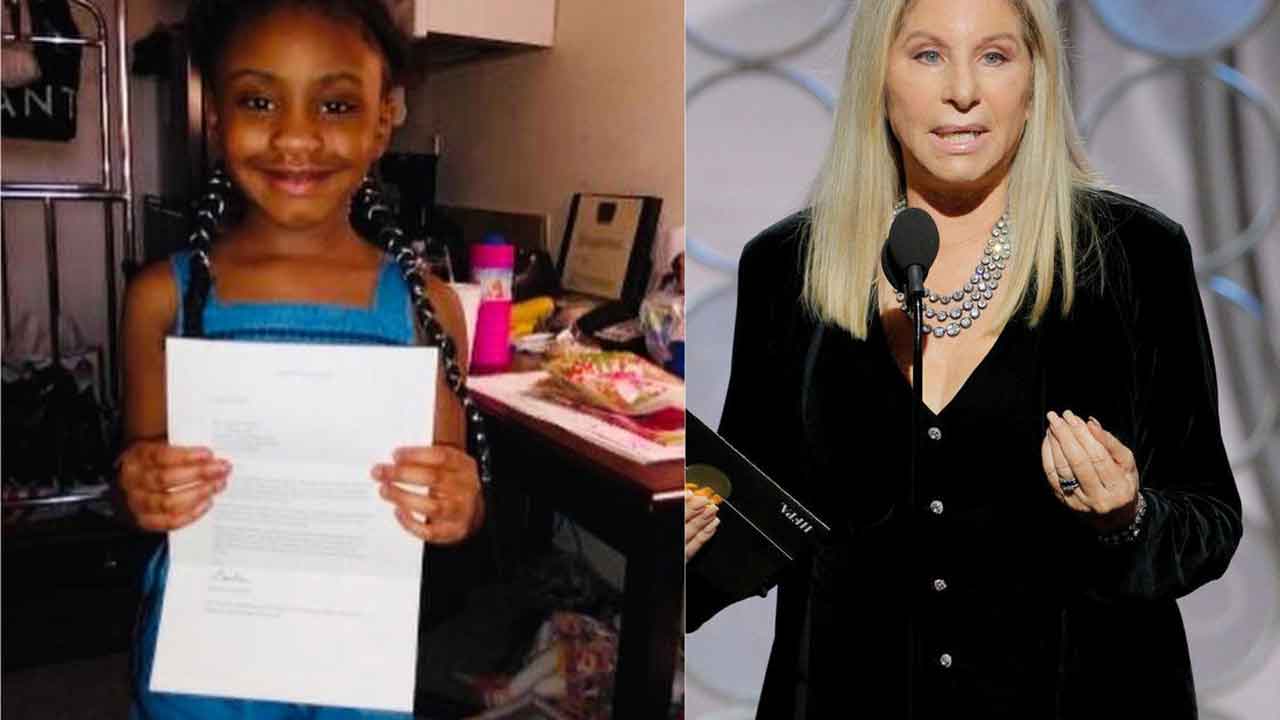 Gianna Floyd, the daughter of George Floyd, is now a shareholder in Disney. Barbara Streisand gifted the 6-year-old with Disney stock, according to Gianna's Instagram.

The post shows Gianna opening the special package the music icon sent her. Gianna received a letter from Streisand, stock certificates and two albums, according to the photos. "Thank You @barbrastreisand for my package, I am now a Disney Stockholder thanks to you 🥰🥰🥰," the caption reads.

Gianna has more than 52,000 followers on Instagram. Her account is often used to show photos of her late father and to promote justice. George Floyd died last month when a Minneapolis police officer kneeled on his neck for eight minutes and 46 seconds. The officer was fired and charged with murder; three other cops involved in the arrest were also fired and face charges.

﻿Gianna Floyd was caught on camera reacting to the powerful impact her father's death had on the movement against police brutality. "My daddy changed the world," she says in the now-viral video.

Many high profile figures have reached out to Gianna and the rest of the Floyd family to help ease the burden they are facing. Boxing legend Floyd Mayweather helped pay for Floyd's funeral and memorial service. Rapper Kanye West created a 529 college plan for Gianna and Texas Southern University offered the 6-year-old with a full scholarship when she's college-age.