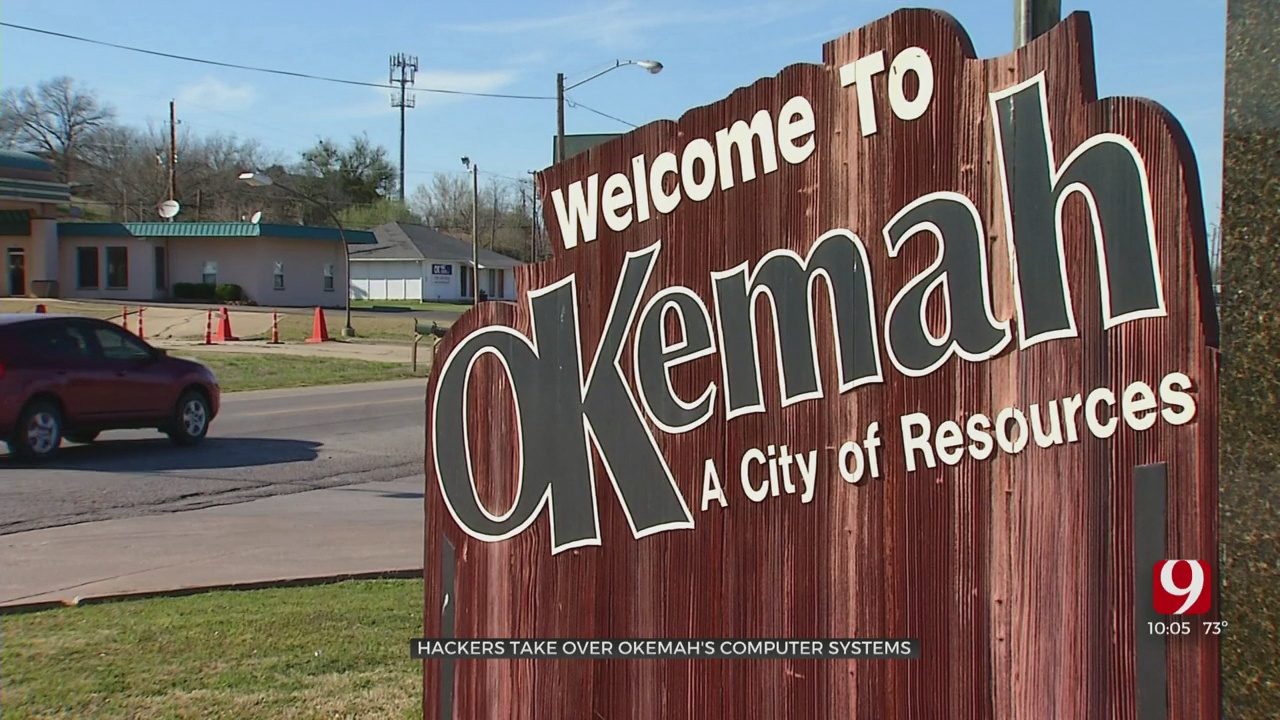 The City of Okemah is on a digital lockdown of sorts, after hackers encrypted its operating software.

City Manager Dustin Danker said staff found out Monday morning that the system had been infiltrated, leaving them locked out of the system.

“It encrypted every bit of data on there,” Danker said. “They didn’t take anything, they just encrypted it.”

The city government announced the situation on Facebook Thursday. “We have no reason to believe public information is in jeopardy,” the post said.

Until the situation is worked out, utility payments and other city operations have moved offline.

The city hired Coveware, a cyber security company that is experienced in this form of ransomware, according to Danker. The group behind the hack is known for keeping their word, and not deleting, copying or otherwise accessing the data they hack.

“This organization runs this ransomware like a business. They value their reputation. They have never defaulted once a negotiation has been successful,” Danker said.

He added that the FBI is also investigating the situation, and that the city has insurance that will cover some of the losses if they were to pay.