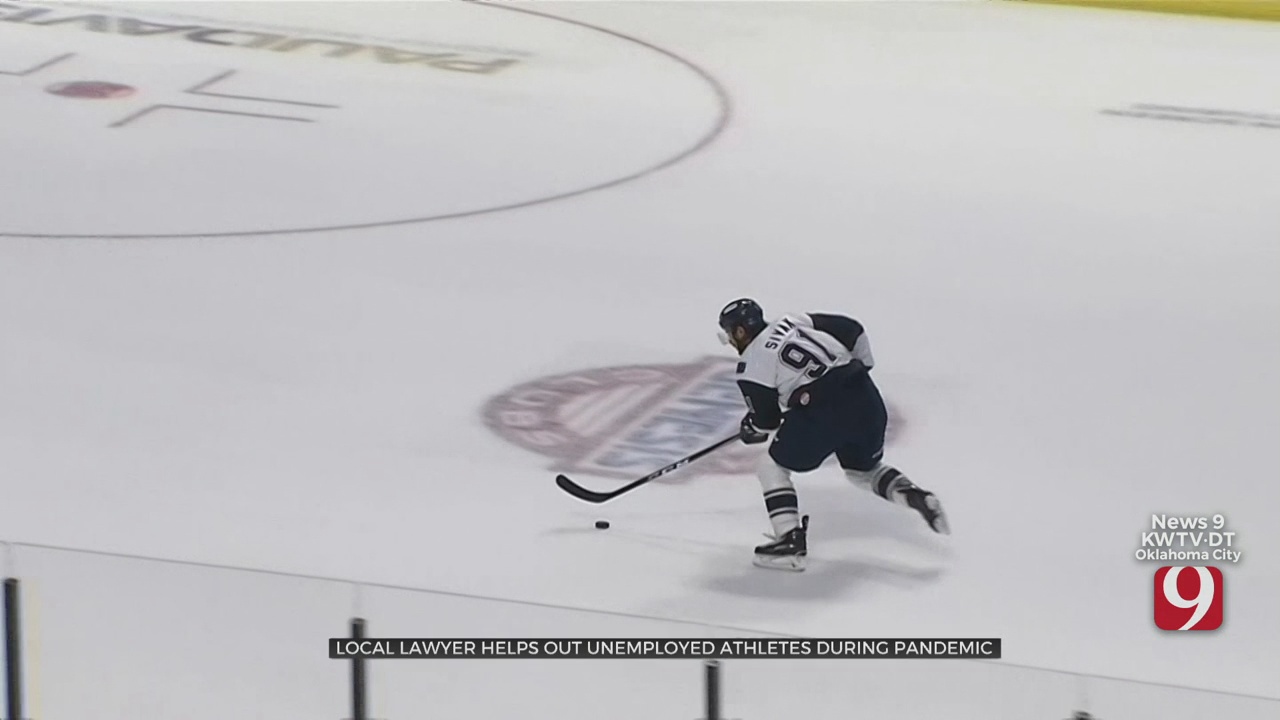 The vast majority of professional athletes are not millionaires. Consider in baseball, minor league teams outnumber big league teams by a ratio of nearly nine to one.

And while OKC Dodgers players are still getting paid for now, it’s a different story in hockey.

One day ECHL players were literally on the ice. Two days later, the season was on ice, canceled due to COVID-19.

“It was pretty devastating to those players," said Emily Biscone, attorney at the law firm Johnson and Biscone.

Emily is the Oklahoma representative for the Professional Hockey Players Association, a labor union that represents minor league hockey players.

While the NHL and AHL both still payed players throughout the pandemic -- the lower tier ECHL froze paychecks two days after the shutdown.

“We all have these preconceived notions that these athletes, and they all have these huge sponsors and all this money available to them and that’s really not in fact the case," Biscone said.

And Biscone would know since she handles plenty of workers compensation cases for the ECHL’s Tulsa Oilers, but lately she’s more and more been coaching players through unemployment claims.

The average ECHL player makes about $600 a week.

“They are an employee and a worker and so they have all the same benefits and rights that you and I do," Biscone said.

ECHL players lost out on about a quarter of their pay this year with the season canceled.

As for the Dodgers organization, they’re paying their minor league players $400 a week until the end of June.

LA Dodgers starting pitcher David Price has also pledged to pay every Dodger minor leaguer not on the 40-man roster $1,000 for the month of June.