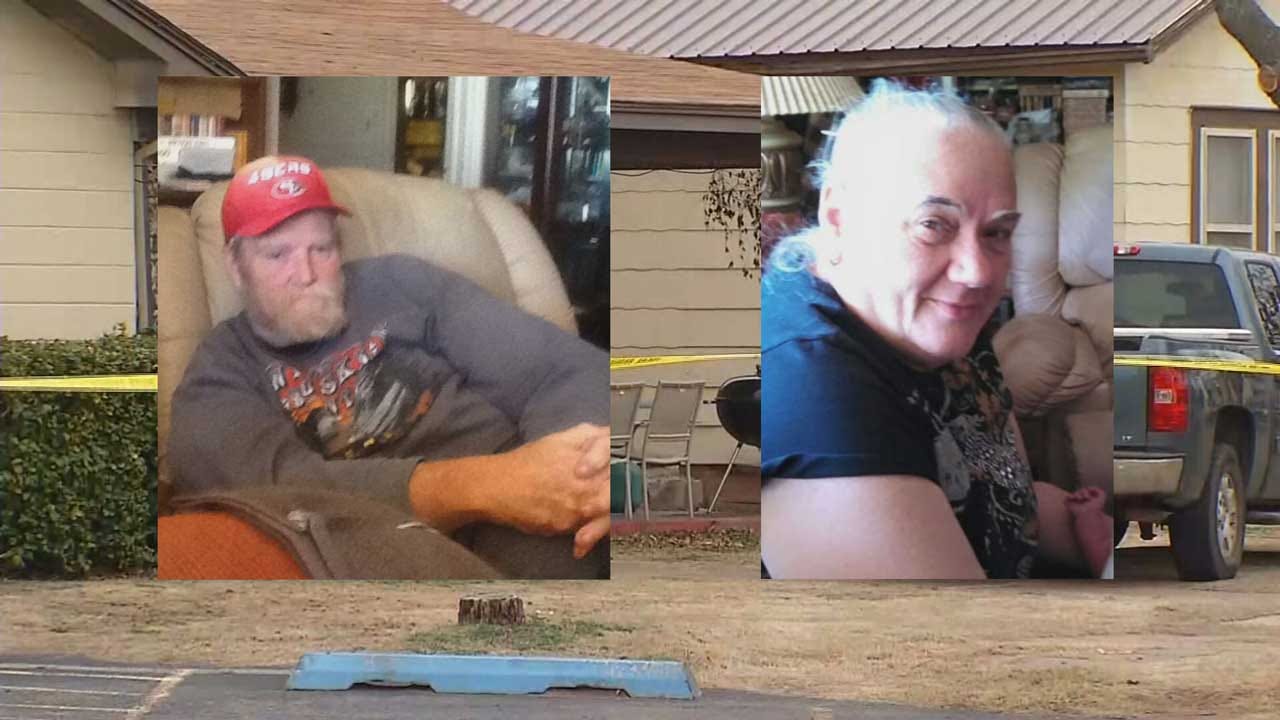 Police in Chickasha have identified the two people killed in Thursday's double homicide.

Stanley Hisel, 66, and Deborah Hisel, 67, were killed in a shooting at a home in the 400 block of West Colorado Avenue. Police arrested a suspect, identified as Corwyn King.

Neighbors identified King as the Hisel's son, but police have not confirmed that relationship.

King is facing two murder complaints and one shooting with intent to kill complaint. His first court appearance is scheduled for Tuesday.