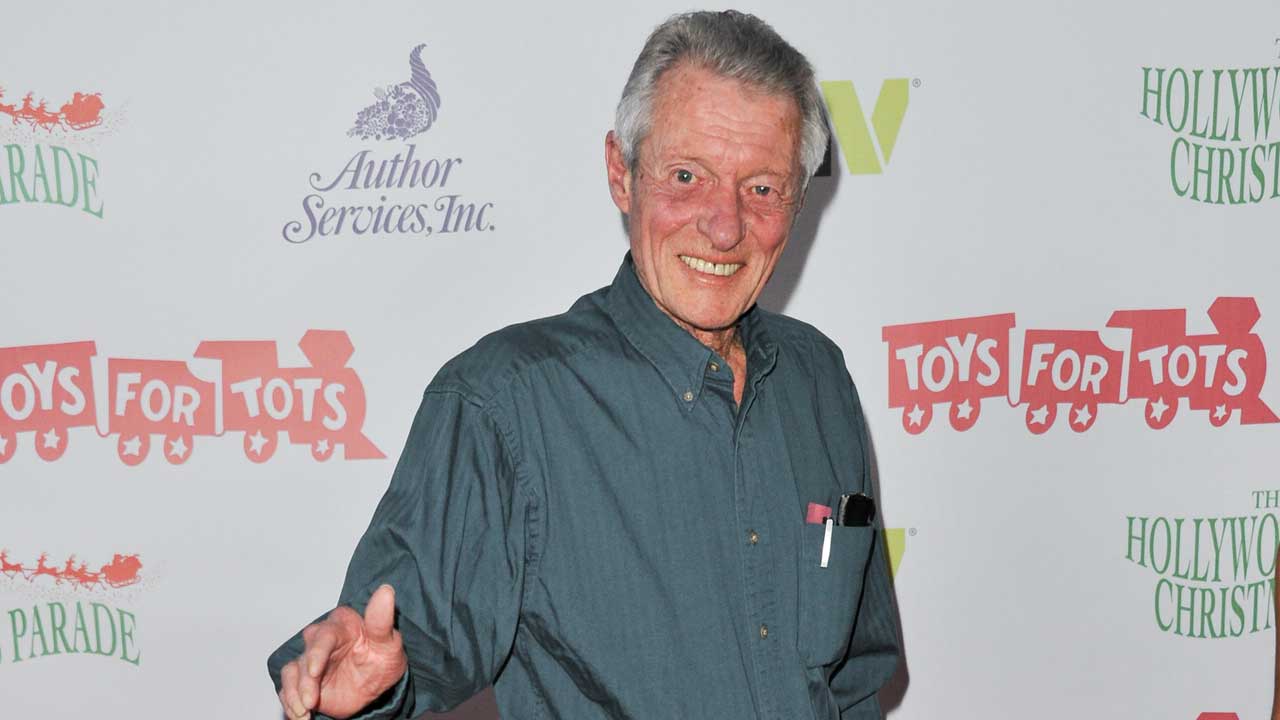 Ken Osmond, who was best known for playing Eddie Haskell on Leave It to Beaver, has died.

Osmond's son, Eric, confirmed his death in a statement to The Hollywood Reporter on Monday. He was 76 years old.

"He was an incredibly kind and wonderful father," the statement reads. "He had his family gathered around him when he passed. He was loved and will be very missed."

Variety reports that Osmond died at his Los Angeles home surrounded by family members. The cause of death is unknown.

Osmond played Eddie Haskell on both the original Leave It to Beaver, which debuted in 1957, and reprised the beloved role in The New Leave It to Beaver in 1983. He also appeared on other iconic television series like Annie Oakley, Lassie and Happy Days.

In 1970, Osmond joined the Los Angeles Police Department and retired from the force in 1988.

Osmond is survived by his wife, Sandra Purdy, whom he had been married to since 1969, and his two sons, Christian and Eric.