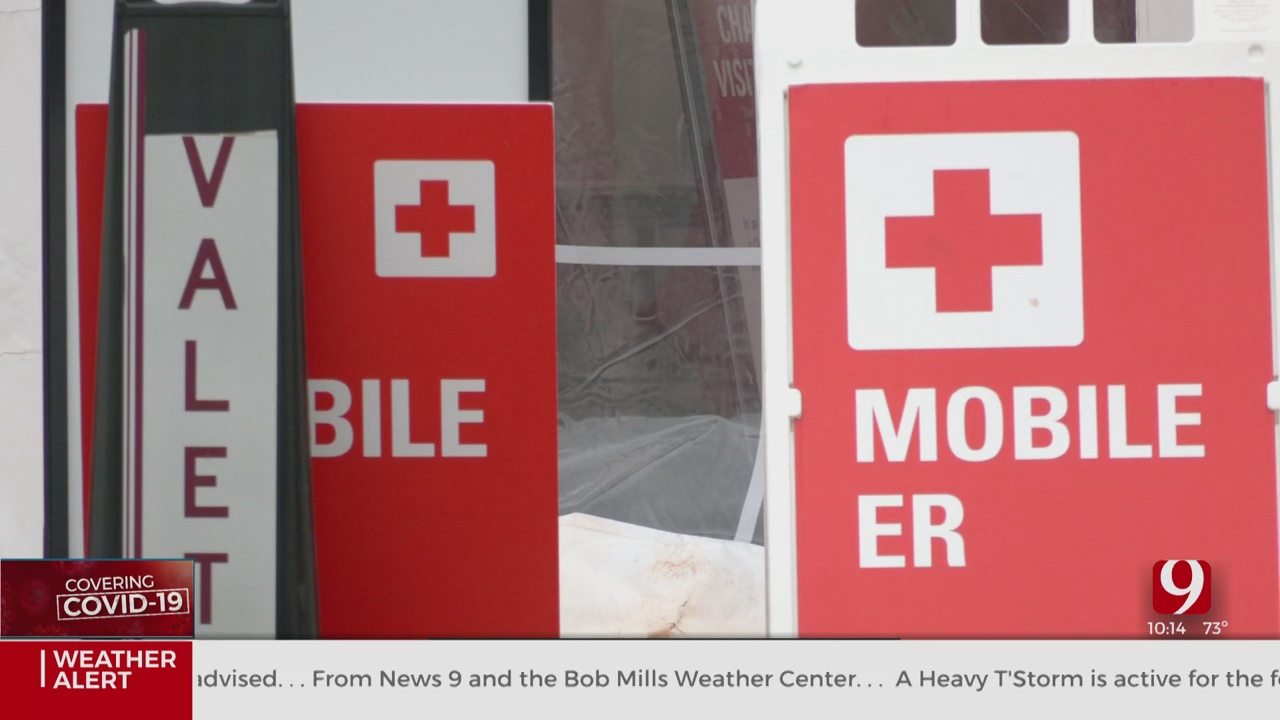 After a two-day pause, the Oklahoma Department of Health on Wednesday directed state testing sites to resume checking everyone who makes an appointment.

On Monday state testing labs reached “maximum capacity,” according to department spokesperson Shelley Zumwalt. As a result, testing sites were directed to only test patients displaying COVID-19 symptoms and those with known contact with an infected person.

Gov. Kevin Stitt announced the beginning of open testing, which allows anyone to be tested even without symptoms, about two weeks ago.

“Last week was a record week in that the state performed 25,000 tests. Which is a 50% increase over the week before,” Zumwalt said in a statement Wednesday.

Greg Watkins, an Oklahoma City resident, said he called for a test after learning of the expansion of open testing on April 30. Making the appointment with the department of health and getting the test was seamless, he said.

“Drove right in, nobody was ahead of me, got the swab test, and was out in minutes," Watkins said. “It was very quick.”

The return of results, however, is a different story. Watkins is still waiting to hear if he’s positive or negative for the virus.

“I’m glad that (the state is) testing more people, I just wish they would inform people as quickly as possible as to their results,” Watkins said.

Tests can turn around as quickly as two to three business days, but Zumwalt said there are several factors that can delay results. It’s safe to expect results to take one to two weeks, she said.

“The time frame to receive results can vary widely as many different factors that could come into play could slow down or accelerate that timeframe,” Zumwalt said.