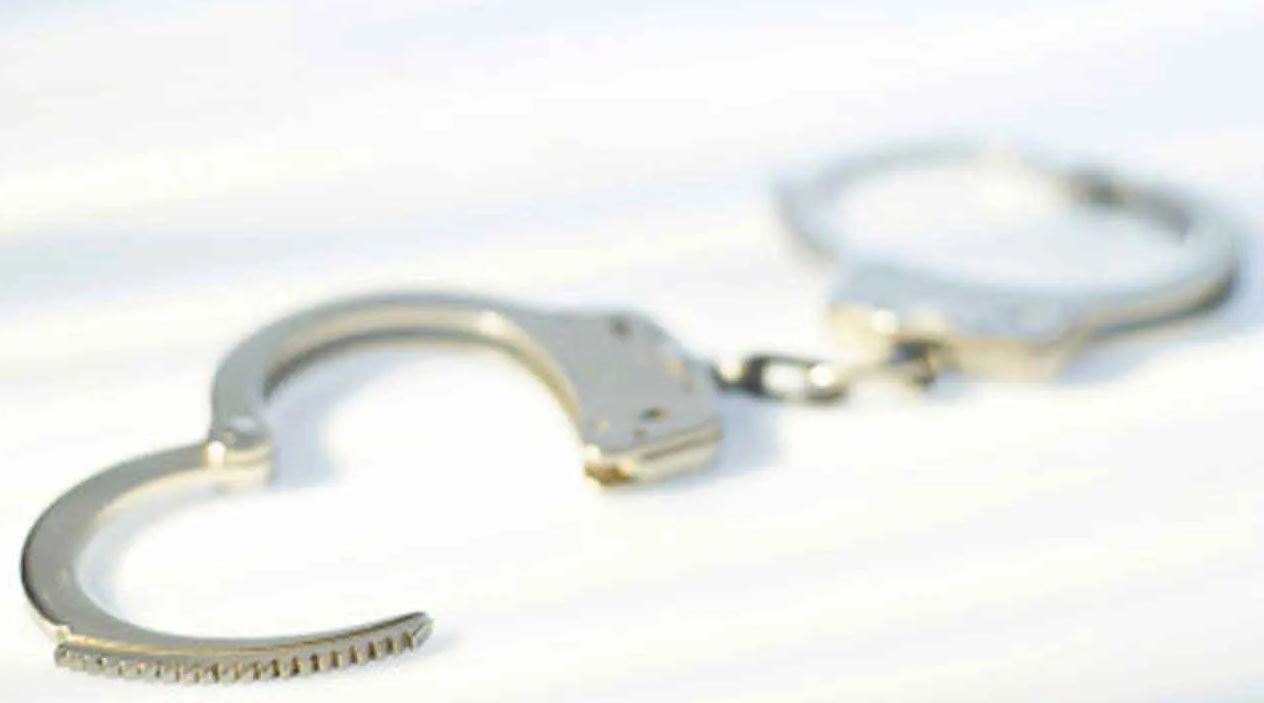 A Florida woman is accused of beating her 14-year-old adopted son with a dog chain, cutting his arms and head and chipping his teeth with pliers, sheriff’s officials said.

Santa Rosa County Sheriff Bob Johnson said Monday during a news conference that it’s one of the worst cases of child abuse he’s seen in his 38-year career in law enforcement.

The 47-year-old woman was arrested May 8. She’s charged with aggravated child abuse, and Johnson said additional charges could be added once the investigation is completed.

The woman, who lives in Pace, is also accused of making the child sleep on a dirty concrete floor and forcing him to strip off his clothes outside while she sprayed him with a garden hose.

“Somebody that can do that to another human is bad enough. But you start doing that to a child, yeah, we take it personally. We really do,” the sheriff said.

The woman has four adopted children, all of whom are now in state custody. The sheriff said evidence shows she abused all of them but “took a special interest” in boy, who the Florida Department of Children and Families referred to as the “target child,” the Pensacola News Journal reported.

The boy had lived with the woman and her husband for seven and a half years before another of the children texted someone who alerted authorities, the sheriff said.

“She abused this child pretty severely, but she took him out of school and home schooled him for two years because she knew that if she sent him to school, obviously, somebody would report it,” Johnson said.

The husband is not expected to be charged, Johnson said. He added that the husband wasn’t home when the abuse was committed because he worked long hours.

The woman is being held without bond at the Santa Rosa County Jail.