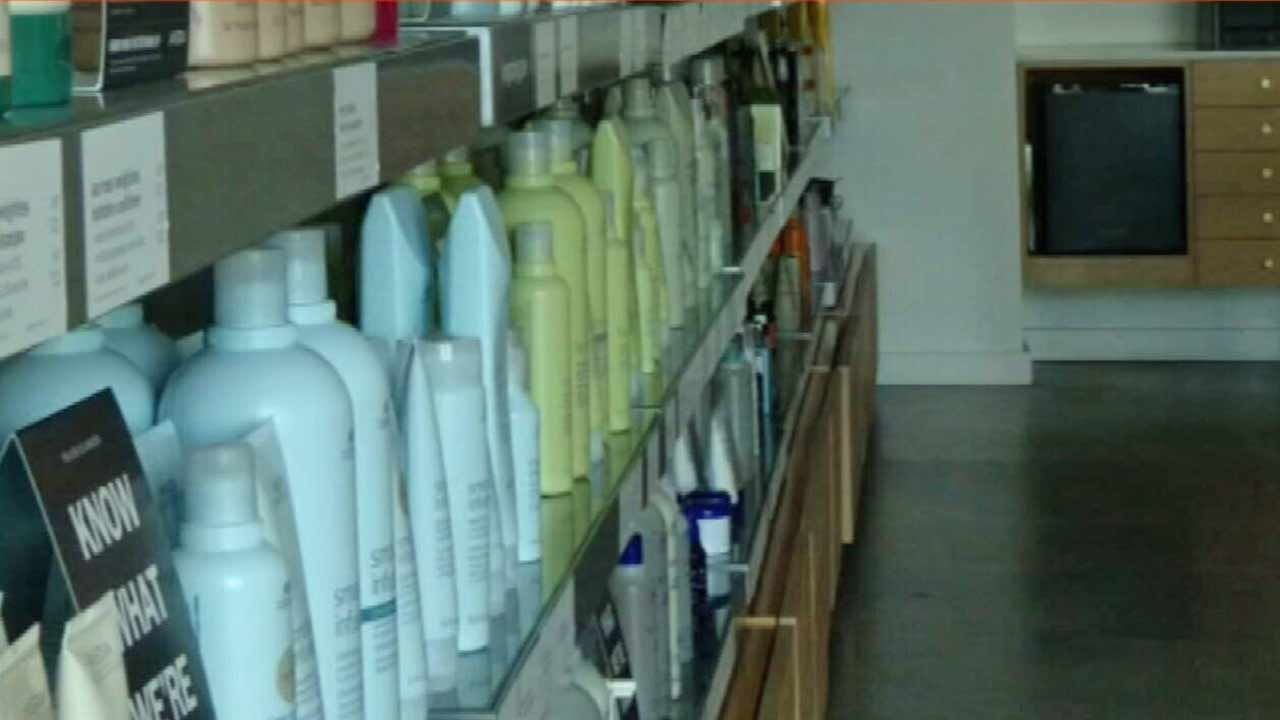 Three Norman hair salons are taking their mayor to court.

This comes after restrictions aren’t allowing them to open up shop in the city while dentists and eye doctors can.

The owners of these three salons aren’t asking for money. Their attorneys tell News 9 they don’t even want this issue litigated in the media, all they’re asking for is equality.

The blinds are closed the lights are turned off inside the Le Visage Salon. It’s at the direction of Norman Mayor Breea Clark.

“It’s been a real balancing act,” said Clark. “These are very tough decisions I haven’t made any of them lightly.”

According to a statement from the attorney representing the salons, Talley, Turner, & Bertman “Our clients want only to be treated the same as other personal care providers throughout Oklahoma, and the same as other similar businesses in Norman.”

Lion Salon and Polished Beauty have joined the lawsuit. They say their clients are driving outside city limits for services and don’t see how Norman residents are any safer because of it.

According to the salon’s attorney, “As any small business owners know, it can be fatal to your business to be closed for two weeks while all your competitors are open.”

Lawyers are using the constitution to back up their case, specifically, an equal protection clause along with others found in the US and Oklahoma Constitutions.

"We’re just trying to put public health first,” said Clark. “If it goes well, it’s just too short weeks and honestly this will allow us to see if there is an uptick in communities. That have opened up those businesses earlier.”

Some contracted stylists have begun to leave these salons.

Norman’s mayor, according to attorneys, has not reached out in any way.

A hearing is scheduled in court on the matter Monday afternoon.