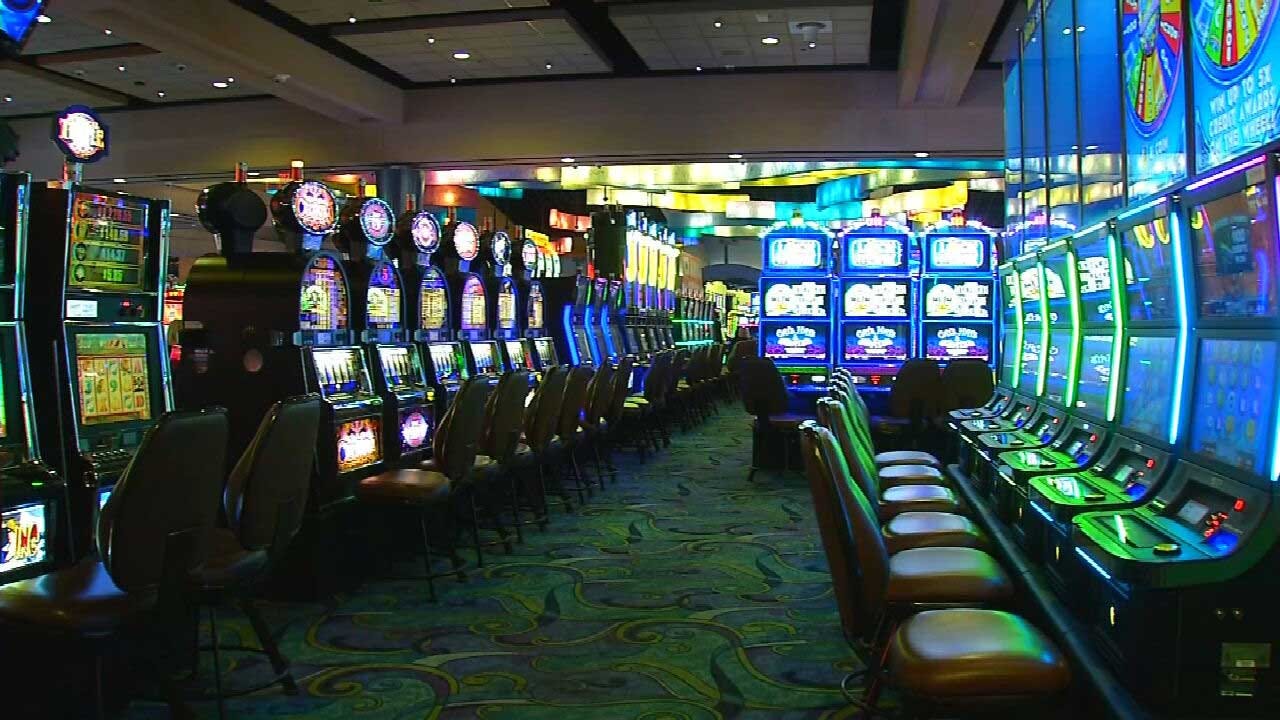 Gov. Kevin Stitt reaches a gaming agreement with two of the 39 tribal nations in Oklahoma. The agreements include expanded gaming and the ability for the tribes to open new casinos.

The Otoe-Missouria Tribe and the Comanche Nation have reached a settlement resolving all claims and counterclaims in the gaming compact dispute, according to a joint motion filed Tuesday in the federal court in Oklahoma City.

The agreements, called compacts, would be good for 15 years just like the last one.

“This is an historic day for the state of Oklahoma,” Stitt said. “A modernized gaming compact that expands opportunities for our tribal partners, that enhances revenue for the state from class three and covered games and that will strengthen state tribal relations.”

The governor and the tribes have been at odds since before the 15-year gaming compact expired on January 1, 2020.

The Otoe-Missouria Tribe and the Comanche Nation were named plaintiff/intervenor in a federal lawsuit filed by the Cherokee, Chickasaw and Choctaw nations against the State of Oklahoma and Stitt in his official capacity as governor.

The lawsuit was filed after Stitt wanted to renegotiate the terms of the gaming compact when the compact expired. The tribes filed the lawsuit and claimed the compact automatically renewed.

These new, 15-year compacts include includes 4.5% fees for the right to operate gaming. As profits go up, the tribes will pay 6% on existing casinos and 8.13% on new facilities. They’ll also pay the state 1.10% of a patrons wagering total.

“This was not a take it or leave it compact from the state or the tribes. This was a win-win negotiated compact,“ Stitt said.

“Governor Stitt does not have the authority to do what he claims to have done today. Without the engagement of the Oklahoma Legislature, he has entered agreements based on a claim of unilateral State authority…”

“First off, all 50 or so compacts have never been ratified by the Legislature,” Stitt said. “Moving forward, the state will continue to negotiate with individual tribes, leaving behind the one size fits all approach to the model gaming compact.”

“The agreements signed today between the governor, the Otoe-Missouria Tribe and the Comanche Nation are not authorized by the state Tribal Gaming Act, Title 3A, Section 261 et. sec. The governor has the authority to negotiate compacts with the tribes on behalf of the state. However, only gaming activities authorized by the act may be the subject of a tribal gaming compact. Sports betting is not a prescribed ‘covered game’ under the act.”