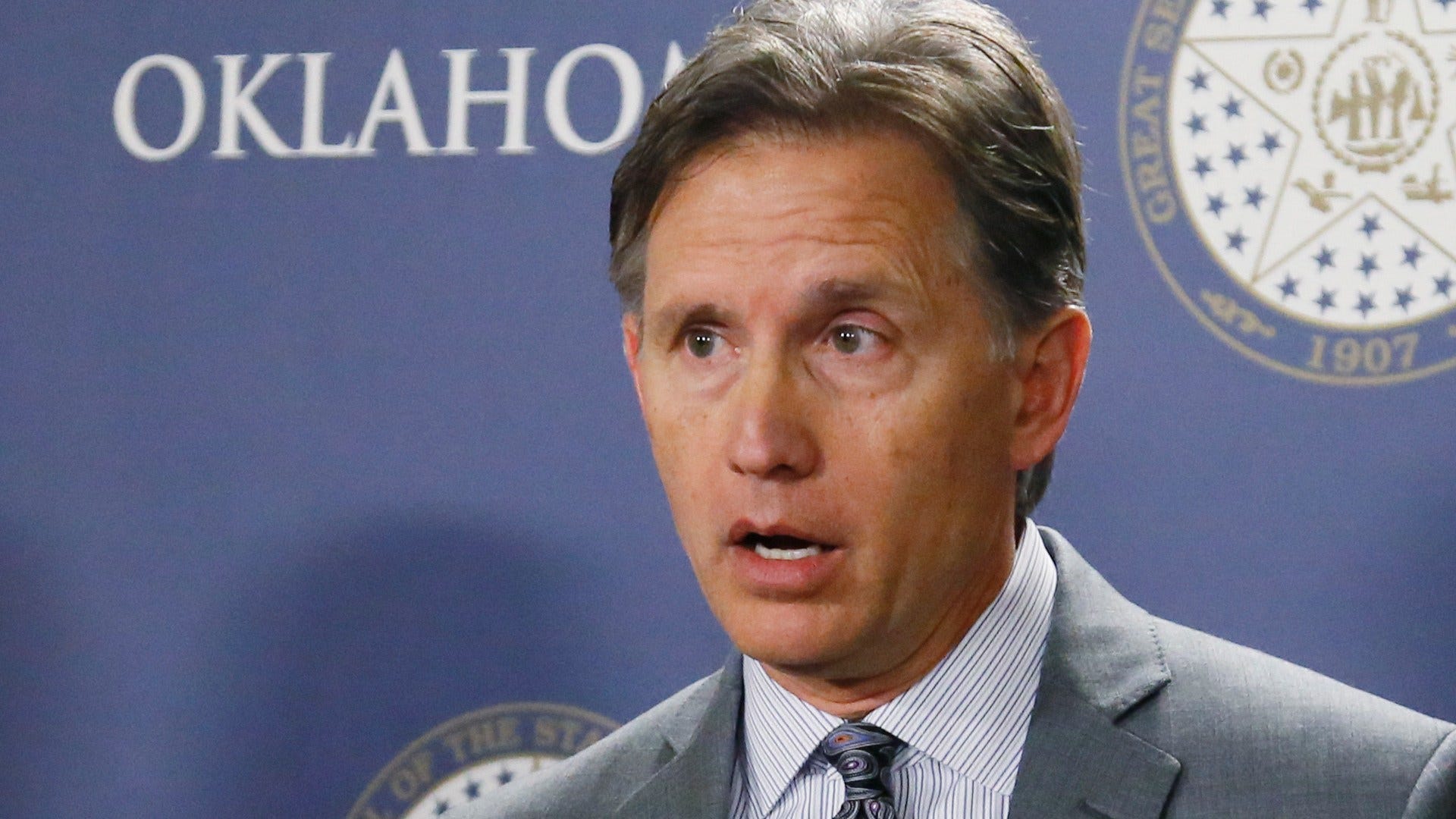 In a new opinion, Oklahoma Attorney General Mike Hunter weighed in on the ongoing tribal gaming dispute for the first time since removing himself from representing the state.

Governor Kevin Stitt has argued for months that gaming compacts with tribes expired on January first, instead of automatically renewing like the Tribes argue. Stitt and more than a dozen tribal nations are locked in a lawsuit in federal court over the issue.

Hunter was asked by Sen. Roger Thompson (R-Okemah) to issue his opinion not on which side was right, but about where the money from the compacts would be going. In January, the state's budget office sent a letter to the Comanche Nation saying the state would be placing the money from the Tribe's exclusivity fees in escrow until the dispute was over. The trust was initially proposed by Gov. Kevin Stitt.

88 percent of tribal gaming fees help fund education and mental health services through the state’s 1017 fund. 12 percent goes to the state's general fund amounting to tens of millions of dollars potentially being diverted from state coffers.

"The Compacts' exclusivity fees must be deposited as provided for [under state law,]" Hunter wrote in his four-page opinion, summing it up in a single sentence. The Attorney General also said the continuance of funding for the 1017 funding doesn’t undermine Stitt’s argument in federal court. "This Opinion does not. and cannot. decide that question," he wrote.

"I am grateful the attorney general has agreed there is a way to protect public education funding without jeopardizing the legal position of the state,” Stitt said in a statement late Monday night thanking Hunter. “It is important that our schools not be caught in the middle while we work toward a long-term solution."

It's unclear what Hunter's opinion will mean for the federal lawsuit. In the meantime, Tribal nations have continued to pay the exclusivity fees into the state. A check on the fees last week showed the state was still processing the fee totals from Feb.