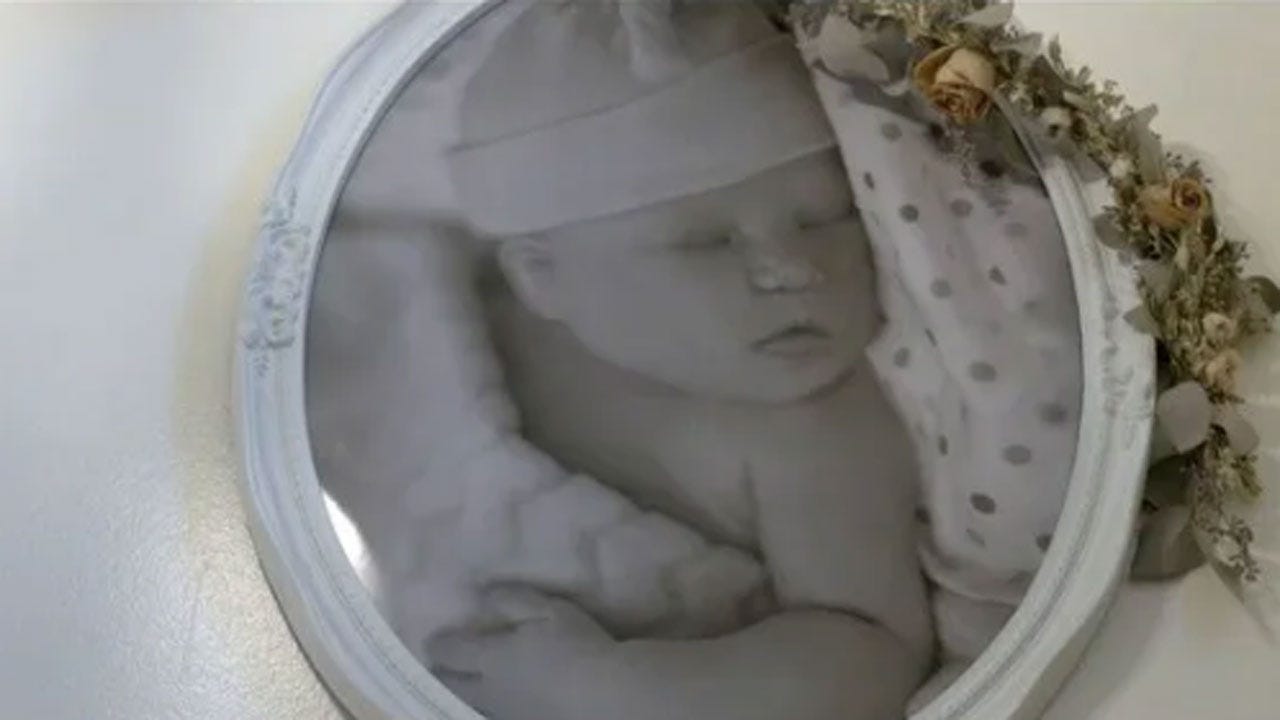 Midwives in Oklahoma could soon face tighter regulations. One Oklahoma City mom is helping push for restrictions and state licensing for the profession.

Right now, there's not a license available and many midwives get nationally certified by organizations like the North American Registry of Midwives. There are also certified nurse midwives that hold a specific nursing license.

Lecye Doolen hopes to make it clear to women in Oklahoma what certification their midwife, or any midwife they are considering has.

Doolen, the mom of a 4-year-old son named Dutch, said she got involved after her own personal experience.

"I actually had Dutch in an attempted home birth as well," said Doolen.

But she ended up having an emergency c-section.

Just months later Doolen found out she was pregnant again with her second son Shepherd. Despite the issues with her first birth, she decided to use the same midwife, Dawn Karlin.

"I went back with what was sort of comfortable," said Doolen.

The OKC mom's pregnancy was tough. She was already coming off a recent c-section and said she asked Karlin if a natural, home birth would be dangerous. She also said in the final week she repeatedly told Karlin she had concerns about how she was feeling.

Doolen said when she went in to labor she knew something was wrong, and she eventually ended up back at the hospital. There doctors couldn't find Shepherd's heartbeat.

"I remember staring at the clock on the wall and thinking this is actually the worst moment of my life," said Doolen. "Like this is the moment I will remember for the rest of my life."

Shepherd was delivered in a complicated c-section and was only alive for about a day. Doolen said in a matter of 24 hours she had to decide to take her baby off life support and plan his funeral.

Karlin, at the time, had nursing and certified nurse midwife licenses. After Shepherd's death and the death of another baby just months later, the Oklahoma Board of Nursing revoked those.

Court documents given to News 9 by Doolen's attorney detail the board's decision. Those documents said Karlin claimed she told Doolen, when she went into labor, that she needed to go to the hospital. The midwife said Doolen didn't go.

But the board's investigation also noted that Karlin's birth assistant had been with Doolen during labor and the midwife herself should have been present. Multiple doctors testified and said the care given by Karlin was "below the minimum standard of care." The doctor that delivered Shepherd even said they thought he would have lived had Karlin taken "timely and appropriate action" with Doolen.

News 9 did talk to Karlin over the phone. She confirmed that she's still in a legal battle with Doolen.

"[With] privacy laws I can't speak to other things that you're asking but there is a truth that's not known," said Karlin.

Karlin is still a practicing midwife and said she's a nationally certified professional midwife (CPM). She also said she supports the bill Doolen is working on.

SB1823 would require a midwife with one of the common national certifications, like a CPM, to also have a state license.

A midwife without a license would have to tell mothers they don't have one. But regardless of certification, the bill requires any midwife to disclose whether they carry malpractice insurance and a required informed consent document would include information on the midwife's plan for emergencies.

Senator Brenda Stanley helped write the bill and said she thinks Oklahoma is ready for this change.

"Through this licensure, we will have oversight from the Heath Dept," said Stanley. "There will be a committee that issues the licenses."

The state Senator said she's been working on this for about a year. During the process, she said she's gained the support of midewifery groups who are excited to get their license if the bill passes.

Doolen hopes that's the case and this is just a first step in the right direction and a way to honor her son.

"I didn't want to have to say goodbye to my son and have his death mean nothing" said Doolen.

The bill is known as Shepherds Law. It has already passed the Senate and now moves on to the House.