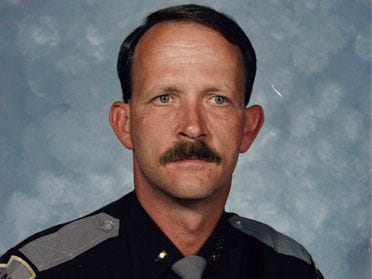 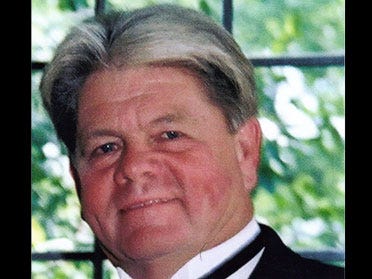 By Jeffrey Smith, for NEWS 9

Oklahoma Highway Patrol Captain Larry Jackson, 49, and Harvey Hazelwood, 55 died in the crash around noon just one mile from the local airport. The two men were neighbors.

Hazelwood owns the twin engine aircraft, but Jackson was found in the pilot's seat.

Officials said the small Cessna aircraft was recently refurbished and the men were checking out the plane. They suspect the engine had trouble around 700 feet, and then went down north of Tulsa near 112 and N Sheridan Road.

"It was a regular airplane sound. The only thing that was noticeable to me is that I thought it was leaning over too far from the normal turn," said Eric Michaels, who owns the property at the site of the incident.

Jackson had over two decades of experience with the OHP. He also worked with the Army Reserves and as an OHP pilot.

OHP officers and family members were at the scene throughout the day paying their respects.

"About 14 years ago, I was making a first attempt, and he helped guide me through the process and became a real mentor to me when I started out as a trooper," said OHP Lt. George Brown.

Governor Brad Henry said in a statement "I'm saddened by the loss and my thoughts and prayers are with trooper Jackson and his family."