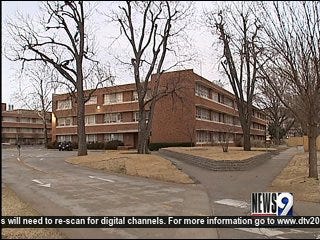 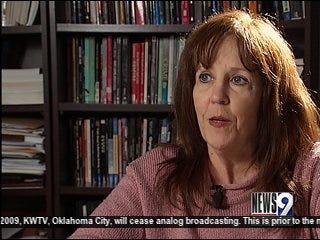 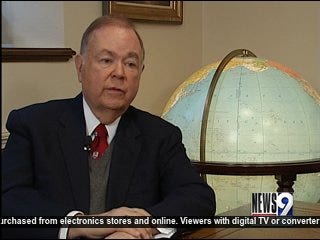 NORMAN, Oklahoma -- Some students and staff are criticizing University of Oklahoma officials for their delayed reactions to a gun scare on campus Friday.

Friday, a former student pulled a gun on a staff member, but several people on campus said they weren't notified about the incident until at least two hours later.

Michael Childers, who has a history of stalking a professor at OU, is now behind bars in Broken Arrow, but that leaves little comfort for staff and students.

The university said they handled the situation as best they could. But at least one professor, who was inside Kaufman Hall at the time of the incident, said the university dropped the ball big time.

Doctor Susan Sharp was on the third floor of Kaufman Hall Friday afternoon, when she got word, someone on the floor below her had a gun.

"Another colleague came rushing up, saying 'You need to go in your office, lock your doors. There is someone with a gun on the second floor'," sociology professor Dr. Sharp said.

Dr. Sharp said she and others in the building were left in the dark until OU President David Boren sent out a message to students and staff alerting them of the situation. But she said the message didn't come until two hours after the incident.

"We were very afraid to go downstairs, not knowing what was going on," Dr. Sharp said.

"I asked 'Do we lock the campus?' They said no because we know so much about him that his focus was on one individual," Boren said.

But Dr. Sharp, who's studied criminal behavior as a professor of sociology said someone in that state, is a threat to everyone.

"We had many situations where someone was stalking someone and they killed a lot of people who ended up working at the same place," Dr. Sharp said.

Childers is due back in Cleveland County on Tuesday to be arraigned.