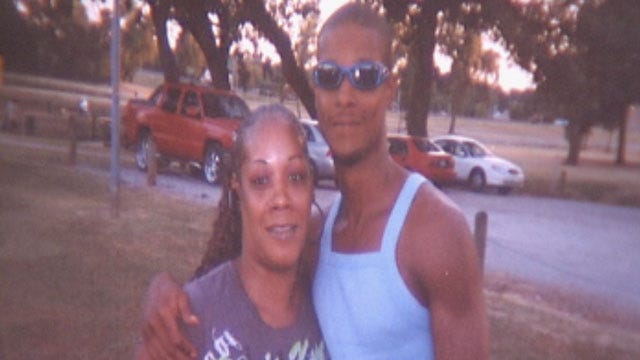 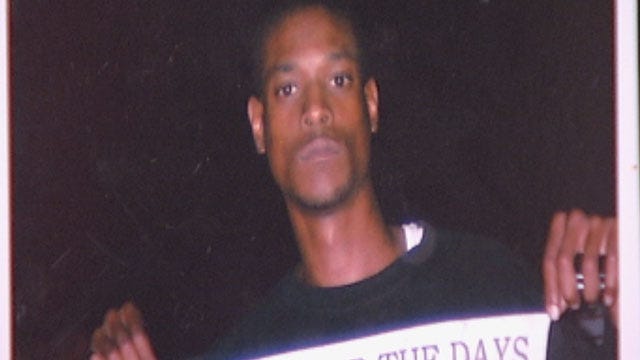 The family of an Oklahoma City man murdered on July 1 is asking for your help, tracking down his killer.

Tracy Shane Williams Jr. was shot at the Sooner Haven apartments in northeast Oklahoma City while visiting his cousin.

Police have still not found arrested the gunman in this shooting. But they do believe it is gang-related.

His mother tells me Williams was involved in gangs, but was in the process of turning his life around when he was shot and killed.

Yvonne Guin still can't believe her son is gone. And that a trip to visit family at this apartment complex would cost him his life.

"When he left the house he was going over to my cousins house," Guin said.

That was the last time Guin would see her son alive. She says she got a call he had been shot and taken to OU Medical Center, where he died hours later.

This is the second deadly shooting to happen at the Sooner Haven Apartments in less than a month.

On June 7, a woman and 24-year-old Israel Jackson, were shot and killed. Then Three weeks later, Guin 's son meets the same fate.

"He saw me change, and you know he wanted to change," Guin said.

Now his death will have to serve as an example to his kids and others of the dangers of gangs.

Williams leaves behind four children and had one on the way.

Williams' family has established a memorial fund in his name. You can make a donation at any Bank of Oklahoma around the state.