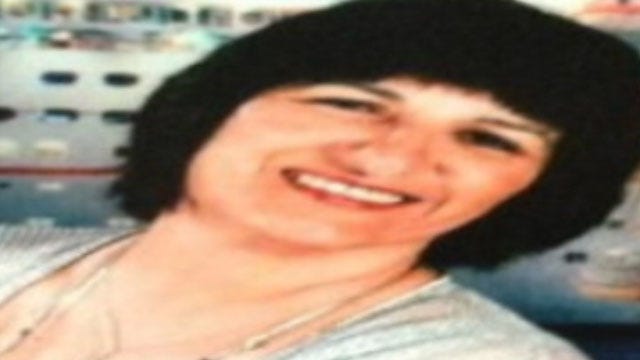 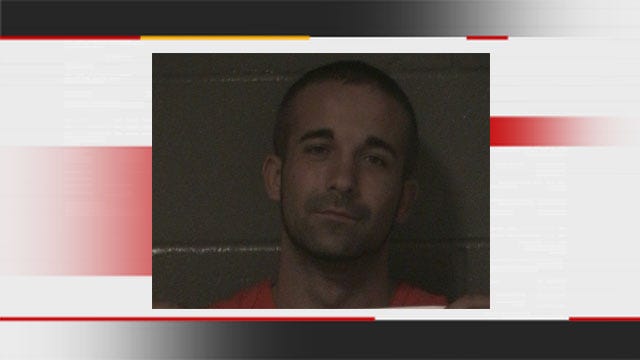 A gun, a pawn slip, and baggie filled with an unknown crystal substance are just a few of the things recovered from the crime scene and the suspect's get-away car. These are pieces of evidence that could point to the possible motive for the killing.

Norman police canvassed the home of Mary Ellen Benavidez, the 57-year-old woman found lying in her kitchen with a gunshot wound to the chest.

Police arrested Dustin Allen on a complaint of murder. Now search warrants reveal some of the evidence in the case.

Investigators report finding not one, but two shell casings inside the home. Police also describe specific items collected at the scene, including two glass pipes, a digital scale and a baggie filled with a crystal substance.

Using a second search warrant, police found similar items in the car police say the suspect used to leave the scene of the crime. They included another baggie with an unknown crystal substance, and a pipe, as well as a 9 mm Glock.

Not long after the murder, Oklahoma City police stopped the car following a short chase.

At the time of the crime police told News 9 the victim likely knew the shooter and other people found at the scene. Police also report finding an owner's manual to a safe, as well as several cell phones and the pawn slip.

Police have turned their investigation over to the Cleveland County District Attorney's Office. Charges are pending.