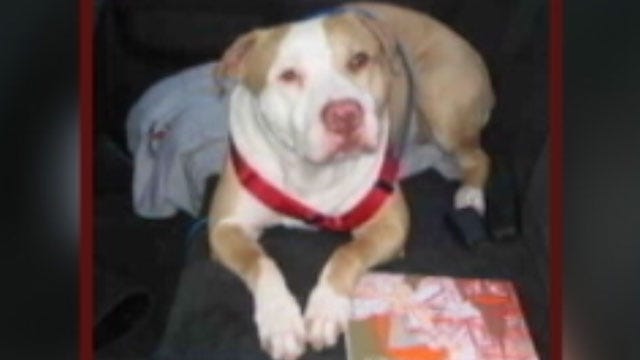 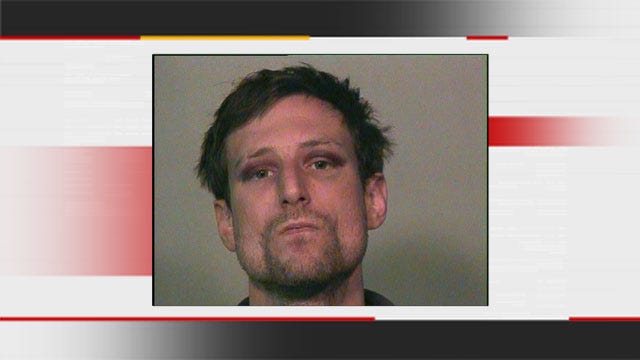 The City of Edmond is fighting to save a pit bull whose owner ordered it to attack a woman.

That was two months ago. Now the dog's owner, who is in jail for the domestic assault, is trying to fight the city. Christopher Birchmier's bond is $100,000.

Police say Birchmier beat and strangled his girlfriend. They then say he ordered "Butter" to attack. The girlfriend eventually was able to get away and police got involved.

Edmond Police and prosecutors don't want to kill "Butter." They want Birchmier to give the dog to the city.

"The animal community is tight knit and so word of Butter spread throughout the metro. We've been working Butter to gauge what's best for him," said Edmond Police spokesperson, Jenny Monroe.

But Birchmier doesn't want to give up control. Monroe says if Birchmier won't relinquish control of Butter to the City of Edmond, they'll see him court, and let a judge decide.

Rod Goodhue runs one of the largest pit bull rescues in Oklahoma. He says most abused pit bulls can be rehabilitated.

"Case in point the Michael Vick dogs. There were very few of those dogs that had to be euthanized. Most of those dogs are still  in society today," Goodhue said.