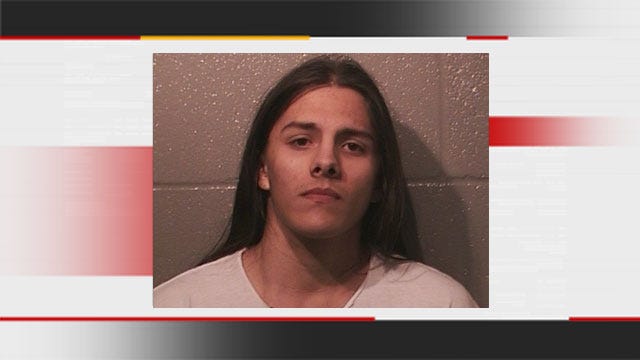 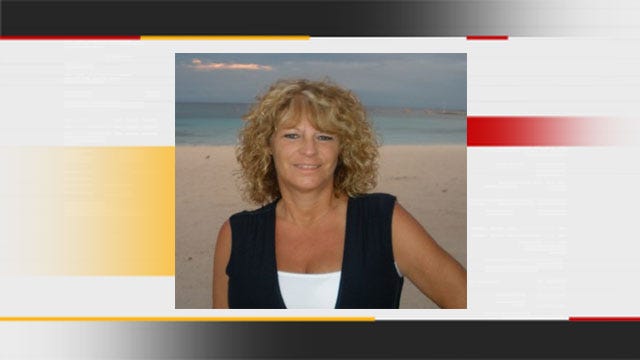 Police have arrested a suspect in connection with the murder of an Oklahoma City nurse back in December, 2012.

According to police, 18-year-old Bryson Baker was arrested Thursday on one count of first-degree murder.

The victim, 57-year-old Sheila Stanley, was found dead at her home at 10226 block of Oxlow Court on December 8, 2012. Police say she had trauma to her body consistent with homicide.

Baker was arrested Thursday night at a home in northwest Oklahoma City.