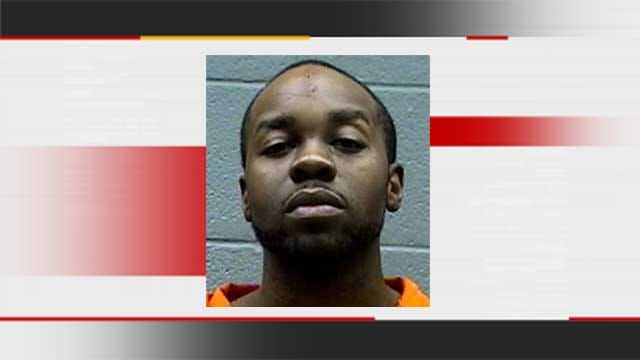 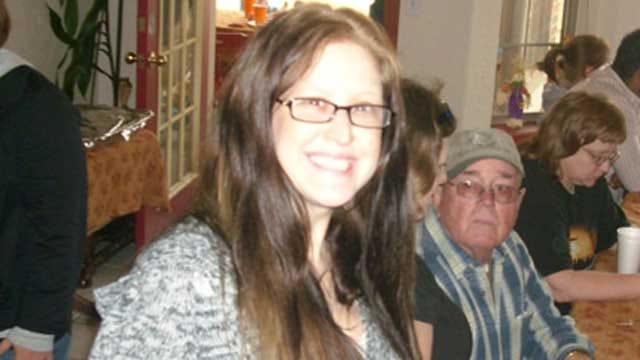 An accused killer is found not guilty by reason of insanity.

Police say Eric Knox confessed to killing his fiancé, 24-year-old Stacey L. Beasley, inside their Midwest City apartment. It happened in December of 2009 at the Willow Creek Apartments, where Beasley was the assistant apartment manager.

Court documents show Knox confessed to choking her with both hands after an argument. The document also states Knox punched her repeatedly in the face, kicked her face and stabbing her in the mouth with a knife.

Knox was charged with two counts of first degree murder. Beesley was five months pregnant at the time of her murder.

On Wednesday, during a hearing, Knox was found not guilty by reason of insanity.