Suspect Accused In Crime Spree Arrested In Chandler After Manhunt 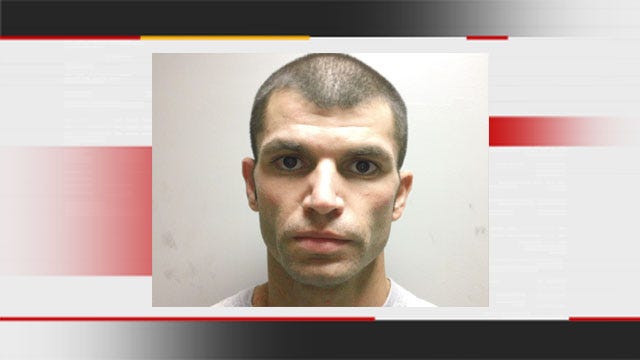 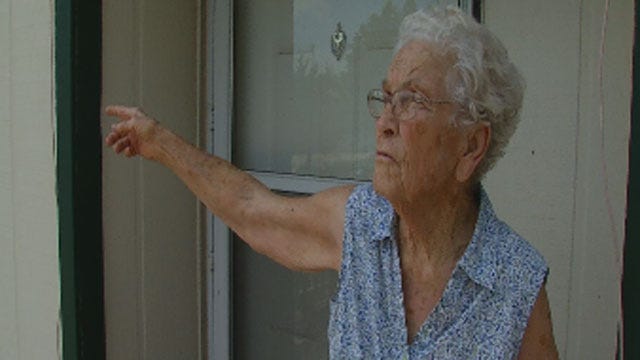 A crime spree including multiple car thefts and a home invasion lands a man in jail after hours on the run from the law. It started in Skiatook when the suspect, Ricky Cox, allegedly ripped car keys out of a victim's hand and took off in her car.

The Lincoln County Sheriff said Cox ended up driving off the Interstate and crashing through property. He got into an altercation with a farmer and got away with $80.

When Cox ended up on Lois Pierce's property, she caught him going through several cars on the property. When she confronted him, he ran inside her house where her husband of there.

Pierce said that the suspect went into her refrigerator and took a gallon of milk and a soda. She said she ended up chucking an empty ice cream bucket at his head and said, "Get the hell outta here!"

Cox took off and smashed Pierce's windows as he ran away. Police caught up with him a few miles away and took him into custody, luckily nobody was hurt during Cox's crime spree.

Suspect Accused In Crime Spree Arrested In Chandler After Manhunt