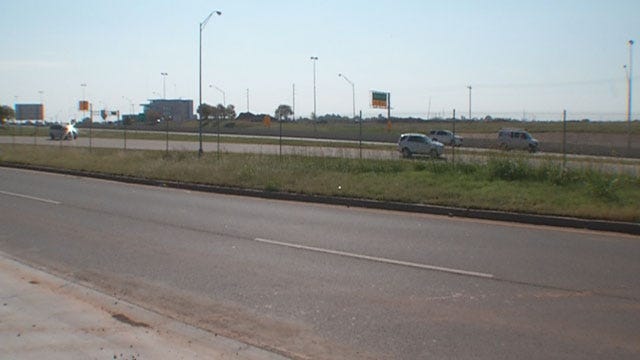 An Oklahoma State Senator is proposing a bill to increase the speed limit along state turnpikes.

Right now, the speed limit along some portions of turnpikes is a minimum of 55 mph, and a maximum of 75 mph. But Republican State Sen. Ralph Shortey proposes a speed limit increase to 80 mph.

It is unclear as to why he proposed this. On his State Senate bio, he lists strengthening public safety in Oklahoma as one of his priorities.

The state committee on Public Safety will discuss the issue Thursday morning at the State Capitol. Meanwhile, the Oklahoma Turnpike Authority has already weighed in on this.

Spokesperson Jack Damrill said the agency is against the bill because the turnpikes were not designed for drivers to go that fast.