Suspects In Stolen Pickup Arrested After Chase With OKC Police 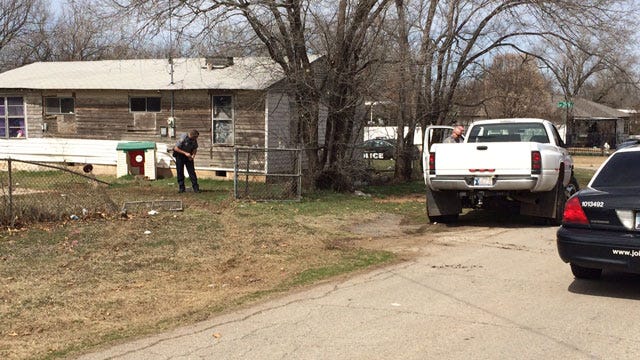 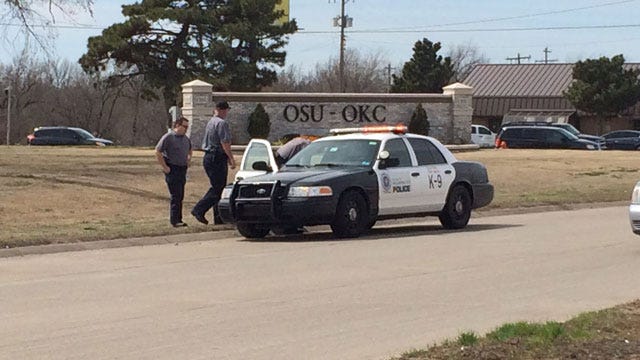 Two suspects are in custody after leading Oklahoma City police on a chase around the metro, Monday afternoon.

According to police, the chase started in the 3500 block of NW 12th St. An officer investigating a burglary in the area saw a truck matching the description of a vehicle from an earlier burglary. When he tried to pull the pickup over, the suspects sped off.

During the chase, a firearm was tossed from the vehicle near the OSU-OKC campus around NW 10th St. and N. Portland Ave. That firearm was recovered by pursuing officers.

The chase came to an end when the suspects crashed the truck through a fence in the backyard of a home near SW 39th St. and S. Goff Ave. The suspects then tried to escape from police by breaking into a home on the property.

Both suspects were taken into custody at the scene. Police have not released their identities at this time, but say they are also suspected of burglaries in the area of NW 16th St. and Ann Arbor from earlier Monday morning.

Police told News 9 a large TV and jewelry discovered inside the pickup was stolen. The pickup itself was reported stolen on Sunday.

Suspects In Stolen Pickup Arrested After Chase With OKC Police