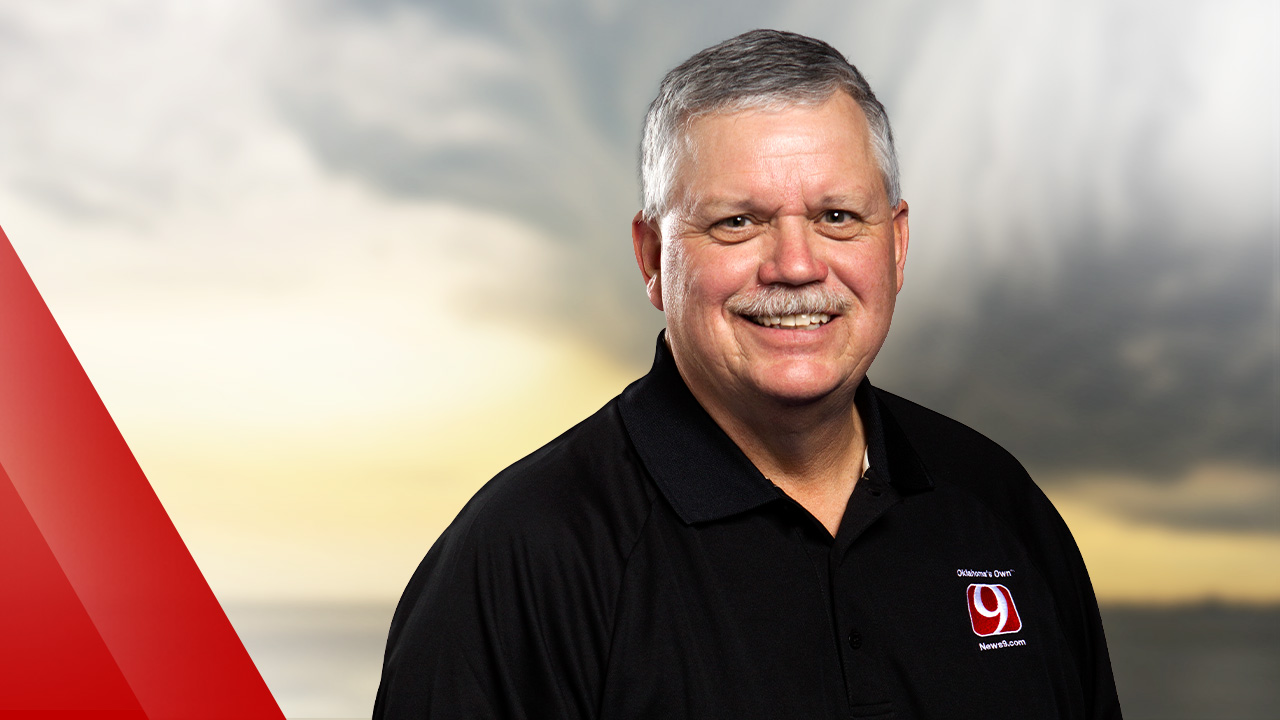 Marty Logan re-joined the News 9 team in March 2022 after a year-and-a-half retirement.

Marty started with News 9 in March 1993 after answering an ad for a storm tracker in the newspaper. Since, he’s observed more than 200 tornadoes including Greensburg, KS and the killer tornado that tore through his hometown of Woodward, OK on April 15, 2012. He was invited to the State capital after the Woodward coverage and awarded two citations of appreciation from the Oklahoma Senate and House of Representatives.

Marty’s coverage doesn’t stop with tornadoes. He has also reported on massive Northwest Oklahoma wildfires and devastating blizzards as well. In 2018, Marty and Debbie were awarded an Oklahoma Association of Broadcasters (OAB) Award for their wildfire coverage.Anyone that knows Marty, knows he loves visiting with people and sharing his stories, he enjoys public speaking and has done numerous events.

Marty and his wife Debbie still reside in Fort Supply, OK. They have three children and three grandchildren with another on the way!

If you'd like to reach Marty you can do so by email.