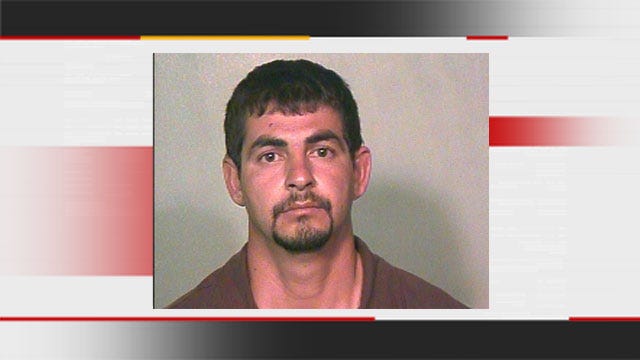 A man who admitted to the hit and run death of an Oklahoma City woman on the southwest side of the metro back in August 2012 was sentenced to eight years in prison on Wednesday.

At the time, court documents showed that Lopez admitted to drinking several beers, and then hitting and killing a woman with his car. A witness near the scene told police he saw Lopez's Saturn hit Bates. The witness called police, followed Lopez and watched as he left the car and ran away.

Police said Lopez also told several witnesses, including his wife, that he'd killed a woman. Officers arrested Lopez on complaints of leaving the scene of a fatal accident, driving without a license, and transporting an open container in the vehicle.

No other details have been released regarding this case.