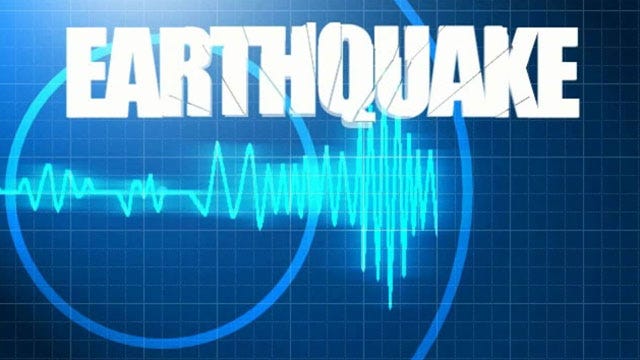 Another small earthquake rattled residents in central Oklahoma, near the town of Luther, Friday evening.

The quake happened just after 7:45 p.m. and weighed in at a 3.3 magnitude on the Richter scale.

The epicenter of the temblor was located seven miles east southeast of Luther, about 26 miles east northeast of the OKC metro, at a depth of just over three miles.

Earlier in the week, a 3.4 magnitude earthquake was recorded near Harrah, Okla., also in Oklahoma County.

According to the United States Geological Survey (USGS), quakes with magnitudes from 2.5 to 3 are generally the smallest ones felt by humans.