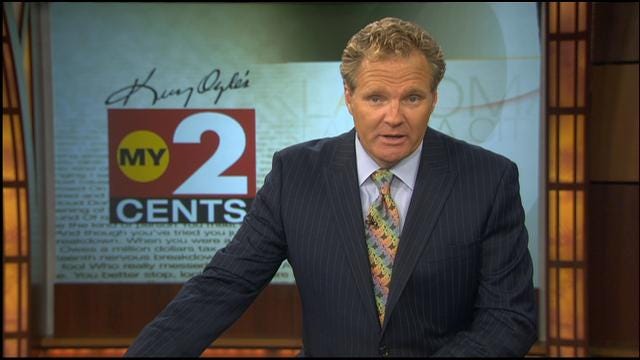 If you followed the George Zimmerman trial for the death of Trayvon Martin closely at all, like I did, you weren't shocked by the verdict.

The prosecutors never proved beyond reasonable doubt that Zimmerman targeted Trayvon Martin or started the altercation that eventually led to the fatal shot being fired.

Even the detectives called to testify AGAINST George Zimmerman said they felt he was telling the truth about his account of what happened that night.

But there is no doubt, from the testimony I heard, that Zimmerman profiled Martin, judged that a black teenager wearing a hoodie didn't belong in his neighborhood, and decided to follow him and call police.

That's the moment that now haunts so many African American parents.

I heard several on the networks today sadly describing conversations they were planning to have with their sons.

They're going to warn them their clothes or just the color of their skin could make them a target if they look like they don't belong in a certain place and someone feels threatened by their presence.

That broke my heart, but I don't blame those parents.

I fear, with this trial, we've just taken a bigger step backward in our race relations than most of us yet realize