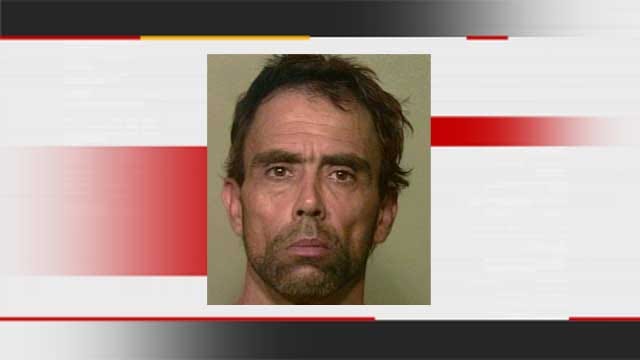 A man suspected of robbing two Oklahoma banks is behind bars.

U.S. Marshals arrested Dana Sommers, 45, late Wednesday night. Sommers is listed as one of Tulsa's "Most Wanted" criminals after robbing a bank in northeast Oklahoma.

The arrest was made on an outstanding state warrant charging Sommers with the robbery of Midfirst Bank, 2547 E. 21st Street in Tulsa on June 27.

Sommers is also suspected in two other bank robberies in Oklahoma City. The first was at the  First Fidelity Bank, 700 S.W. 29th Street on June 18. The second occurred at the Bank of the West, 1600 S.W. 89th Street which was robbed July 16.

According to the FBI, A detective with the Tulsa Police Department recognized surveillance photographs put out in alerts from the Oklahoma City robberies, and coordinated investigation with the FBI in Oklahoma City. This resulted in the U.S. Marshal's Service Fugitive Task Force locating and arresting Sommers.

Sommers was booked in the Oklahoma County Jail. He is expected to face federal bank robbery charges.