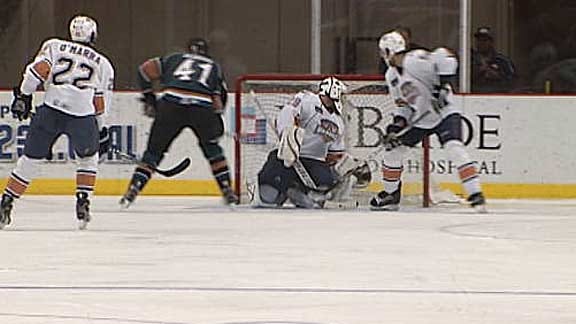 The Oklahoma City Barons will skate in a pair of preseason games at the Cedar Park Center in Cedar Park, Texas on September 27 and 28.

While the Barons are playing their preseason games in Cedar Park, Texas, the Edmonton Oilers will be hosting the Dallas Stars in the NHL Showcase presented by Mercy on Friday, September 27 at the Cox Convention Center at 7 p.m.

Oklahoma City opens their 38-game home schedule with a weekend set of games October 4 and 5. In addition to the home opener, the Barons are scheduled to play at home November 12, 15 and 16 and December 20 and 21. The Barons annual Education Field Trip Day will be November 12. The remainder of the schedule will be announced later this summer.