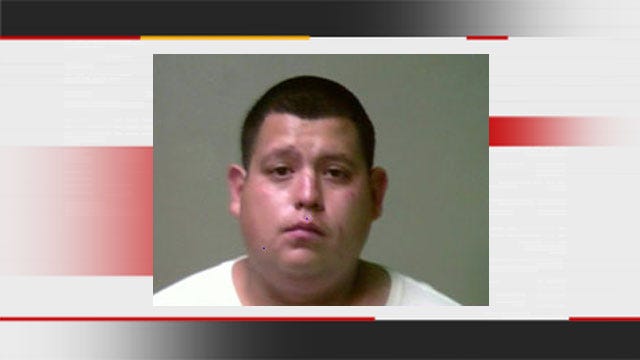 Another charge has been filed against a man who is accused of hitting and killing another man with a baseball bat outside Boomer Sports Complex in Oklahoma City.

Prosecutors charged 23-year-old Eric Noyola with assault with a deadly weapon Thursday after charging him with first-degree murder and public drunkenness back in May.

According to police, Noyola hit 29-year-old Richard Betancur once in the head with a bat on April 19 while Betancur was trying to take the bat away from Noyola.

Noyola is being held without bond.