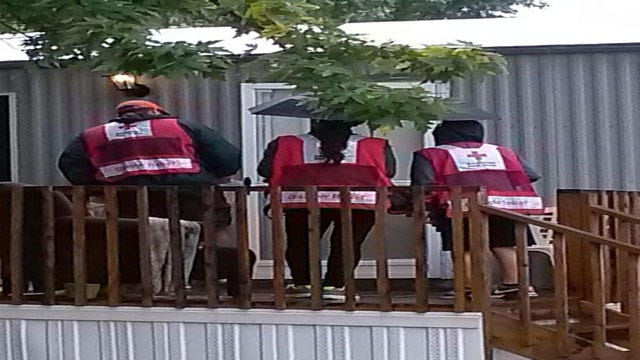 The American Red Cross announced plans for a new campaign in Oklahoma to reduce death and injury by home fires by as much as 25% over the next five years.

The campaign will focus on smoke alarms in neighborhoods with historically high number of home fires. Volunteers will go door-to-door to install smoke alarms in homes that need them. They also plan to talk with residents about creating an escape plan if a fire starts in their home.

On Nov. 8, volunteers will team up with Earlboro Fire Department to canvass neighborhoods in Earlsboro.

Then on Dec. 6 in Norman, volunteers will work with the Norman Fire Department to canvass neighborhoods in Norman.

The Red Cross held a similar event in Norman on Sept. 6 and installed more than two dozen smoke detectors and held more than 100 fire-prevention conversations.