One Man Arrested After Leading Police On Chase Through OKC 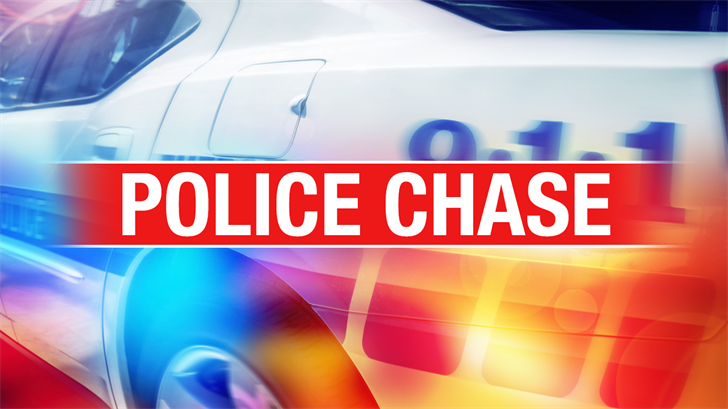 One man is in custody after leading Oklahoma City Police on a 10-minute long chase overnight.

The chase began when police spotted and attempted to pull over a stolen vehicle around 11:40 p.m. at NW 50th and Portland. The suspect took off through multiple neighborhoods and crashed near NW 10th and Meridian. The suspect then took off on foot briefly before getting caught.

No one was hurt. More details as they arrive.

One Man Arrested After Leading Police On Chase Through OKC