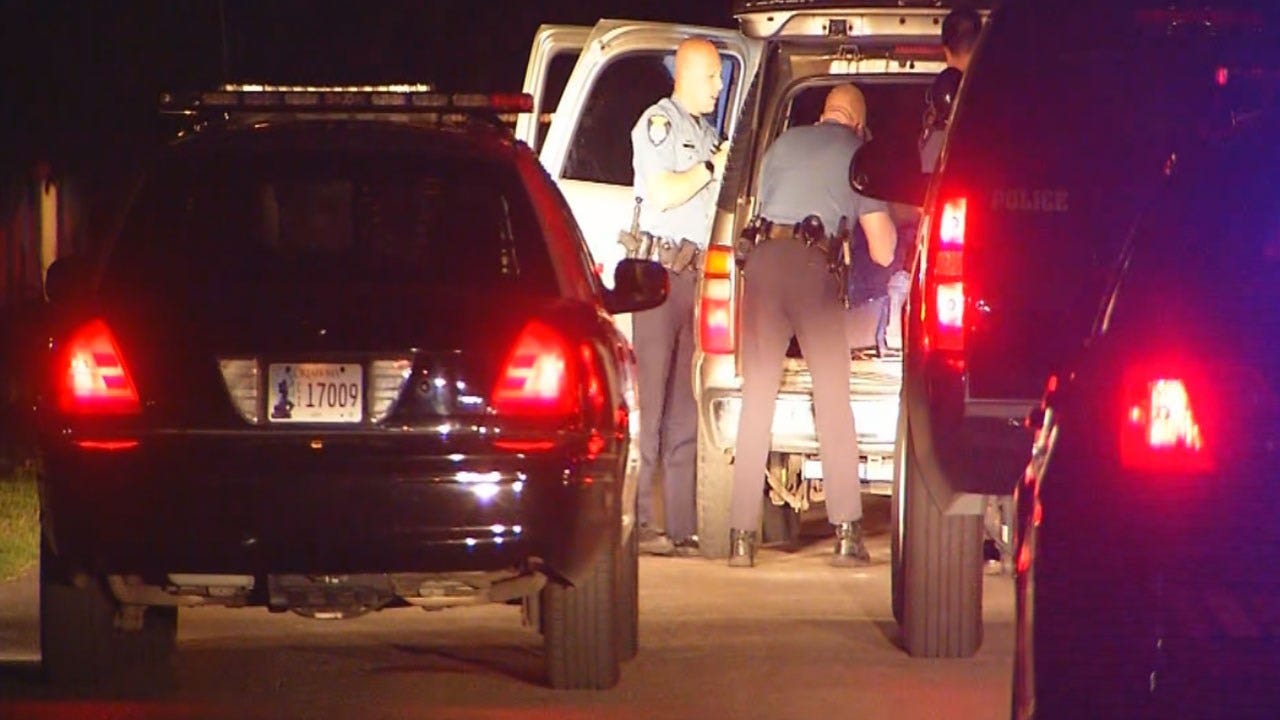 One suspect is on the run after being caught with a stolen vehicle in Bethany early Thursday morning.

According to police, an unidentified teenager was pulled over for having a tag light out. Police noticed the tag light while at an OnCue gas station at N.W. 39th and Rockwell, ran the tags, and realized that the vehicle was reported stolen on Monday.

The suspect then took off. The vehicle stopped at N.W. 32nd and Thompkins where the both the driver and passenger took off on foot.

Police said the passenger was located on a nearby rooftop, while the driver is still at large.

The driver was seen wearing a dark hoodie with tan shorts. Stay with News9.com for updates.