Man Accused Of Shooting At Tonkawa Officer Arrested In Arizona 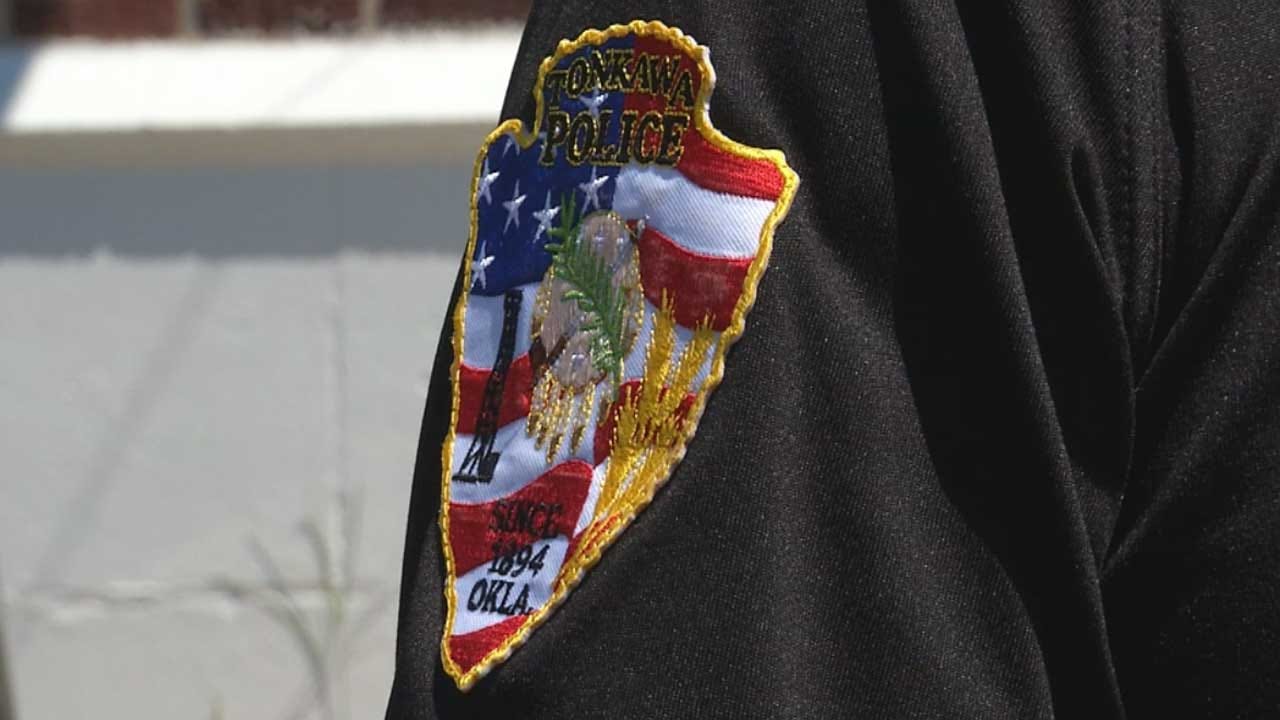 A man accused of firing shots at a Tonkawa, Oklahoma, police officer, has been arrested in Arizona.

According to the Kay County Undersheriff, Micah Morris, 29, was arrested at about 9 p.m. Thursday near the petrified forest in Holbrook, Arizona.

Kay County Sheriff’s deputies worked with the Arizona Highway Patrol to locate Morris, who is accused of firing shots at a Tonkawa police officer during a traffic stop early Wednesday morning on Interstate 35 near Highway 60. He was able to get away after leading police on a chase.

Morris is being held at the Apache County Jail in Arizona on $1 million bond for shooting with intent to kill, eluding police, and possession of a firearm after a felony conviction. He will be brought back to Oklahoma, after he signs an extradition waiver.

Man Accused Of Shooting At Tonkawa Officer Arrested In Arizona