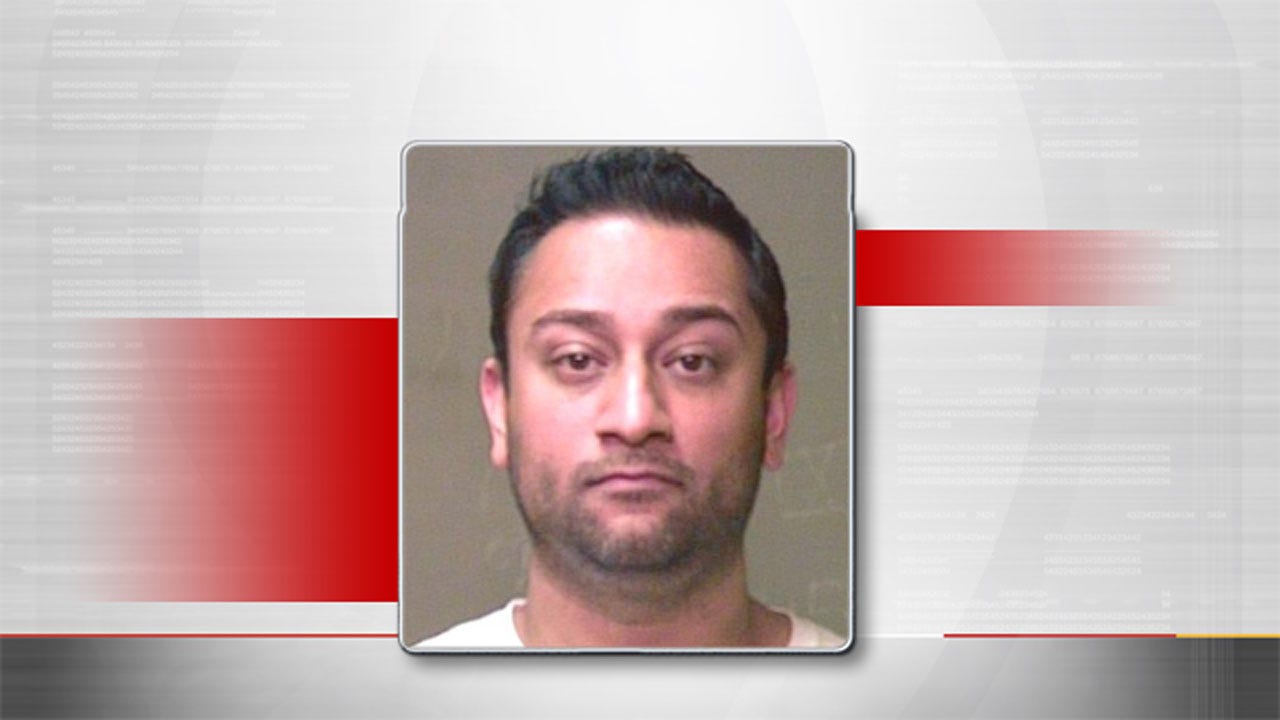 The Tulsa Dentist accused of killing the19-month-old son of the woman he was having an affair with will be tried for First-Degree Murder.

The Oklahoma County District Attorney's office filed the murder charge Thursday afternoon. He is expected to be formally arraigned on Monday.

On Monday July 25, 2016, Bert Franklin, 35, was booked into the Oklahoma County Jail after being transferred from the Tulsa County jail where he was held over the weekend. He was arrested in Tulsa on July 20.

The arrest warrant states Franklin was at the home of his girlfriend, Lincoln's mother, when she claims she heard a loud thud. She told investigators Franklin was the only one in the living room with the baby when it happened and that she has surveillance video to prove it.

Court papers also allege Franklin had shown a severe hatred towards Lincoln's biological father and had even threatened to kill him.

News 9 has learned that well-known Oklahoma City defense attorney Scott Adams has been hired to represent Franklin in this murder case. Adams has handled a number of high-profile cases, including the Daniel Holtzclaw sex crimes trial.